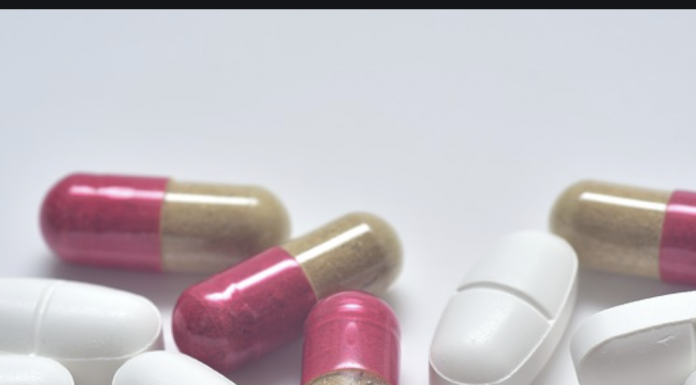 GOATS AND SODA – Drug-resistant bacteria — also known as superbugs — are on the rise globally, and they’re now killing more people each year than either HIV/AIDS or malaria.

“That resistance out there is actually now one of the leading causes of death in the world,” says Chris Murray, the director of the Institute for Health Metrics and Evaluation.

Murray is one of the authors of the new study, published in the medical journal The Lancet, that finds that in 2019 drug resistant infections directly killed 1.2 million people and played a role in 5 million more deaths worldwide.

Murray and his colleagues set out to quantify how much of a problem antibiotic resistance is globally and they found that bacteria are mutating to evade antibiotics at a pace far faster than many researchers had previously forecast.

The conventional wisdom used to be that the failure of antibiotics was a so-called “First World” problem. But Murray says this new study shows it happening all over the world.

“In the past, we all thought that you had to be rich enough to use a lot of antibiotics inappropriately to have this problem,” he says. “But that’s not the case.”

The researchers calculate that deaths caused directly by antibiotic resistance are the highest in sub-Saharan Africa, causing 24 deaths per 100,000 population compared to an average fatality rate of 13 per 100,000 in high income countries.

Australia has the lowest mortality rate globally from antibiotic resistance at 6 deaths per 100,000.

Latin America is right in the middle.

First, antibiotics are often readily available to anyone without a prescription. Misuse and overuse of these fuels mutations in bacteria, leading to more resistance … READ MORE.