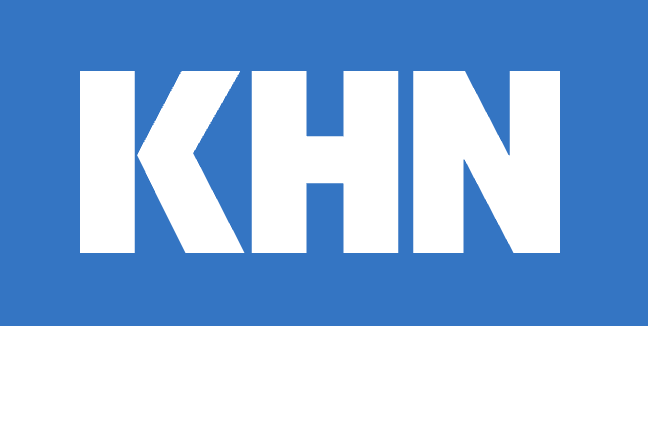 Democrats and the White House are already second-guessing their messaging on the controversial subject in the lead-up to midterm elections that could shift the balance of power in the U.S. Congress.

The New York Times: The Gender Gap In The Abortion Debate

The male vote — and any lack of motivation among men — is critical for tight elections, as Democrats have made championing abortion rights a centerpiece of their midterm campaign. In the five decades that Roe v. Wade guaranteed a constitutional right to abortion, polls showed no significant difference in men’s and women’s views on the issue:

A similarly sized majority of each supported legalized abortion, especially in the first trimester. Now there is an intensity gap. While men and women are still as likely to think abortion should be generally legal, men’s responses suggest that abortion remains for them a relatively remote issue. (Zernike, 11/7)

Some senior White House officials have been second-guessing their messaging to voters around abortion in recent weeks, sources familiar with the matter said, as forecasts turned in Republicans’ favor in the run up to the midterm elections.

Many Democrats are no longer optimistic about retaining one or both houses of Congress in Tuesday’s midterms, and some have asked if party leaders and the Joe Biden White House should have spent more time talking about the U.S. economy, and less about women’s reproductive rights. (Bose, 11/7)

While inflation and the economy have been foremost on voters’ minds across the nation this election cycle, some of the most high-profile health care battles are being decided at the state level on Tuesday. Voters in Michigan, Kentucky, Vermont, California and Montana are weighing abortion ballot questions that drive home how key reproductive rights battles post-Roe are being waged outside the federal realm. (Reed, 11/8)

Five states — California, Kentucky, Michigan, Montana and Vermont — will have abortion-related questions on the ballot, the most ever. And the outcome of gubernatorial and legislative races in six states — Arizona, Georgia, Michigan, North Carolina, Pennsylvania and Wisconsin — will determine whether abortion is legal in those states. (Vestal, 11/7)

Politico: Abortion Is Illegal In A Quarter Of The Country Heading Into Election Day

The Guardian: These Companies Claim To Support Abortion Rights. They Are Backing Anti-Abortion Republicans

The pharmaceutical company Eli Lilly was one of the most vocal opponents of a sweeping anti-abortion law that passed in its home state of Indiana, last August, saying that the measure would make it hard to attract talent and would force it to look outside the state for growth. But in the weeks and months that followed, Lilly continued to financially support Republican candidates and politicians who support bans on abortion across the country, including many who celebrated the reversal of Roe v Wade. (Kirchgaessner and Aratani, 11/6)

As Americans head to the polls, some candidates continue to deny the results of the 2020 presidential election – and several of the largest players in the pharmaceutical industry have contributed to their campaigns. (Silverman, 11/7)

Doctors are on the frontlines of a political battle raging across the country, as abortion rights are added to the ballot in the first election since the Supreme Court overturned Roe v. Wade. Michigan is at the heart of the struggle. (Goldhill, 11/7)

KHN: Listen: With Abortion Rights On The Ballot In Michigan, Women Tell Their Stories
One patient had two toddlers already and was trying to extract herself from an abusive relationship. Another ended up in Michigan after trying to get care in her home state of Ohio; she was handed a Bible at a crisis pregnancy center but no abortion pills. A third thought her childbearing years were behind her and had been looking forward to rejoining the workforce. (Wells, 11/8)

From South Dakota, Oregon, and Arizona —

The gun-control initiative, which critics say is the nation’s “most extreme,” requires people to obtain permits and complete safety training to acquire a firearm. It also bans high-capacity magazines and calls for State Police to create and maintain a searchable database of gun ownership. (Chan, 11/7)

South Dakotans will vote Tuesday on whether to expand Medicaid coverage to low-income adults through a ballot initiative that’s garnered endorsements from key players in the Mount Rushmore State’s healthcare industry. (Berryman, 11/7)

On a windy, warm November night, thousands of Arizona Democrats lined the perimeter of a Tempe high school, desperate to get into the school’s auditorium for a chance to see former President Barack Obama. They weren’t optimistic — about getting in, or the party’s chances in the midterms. (Owermohle, 11/7)