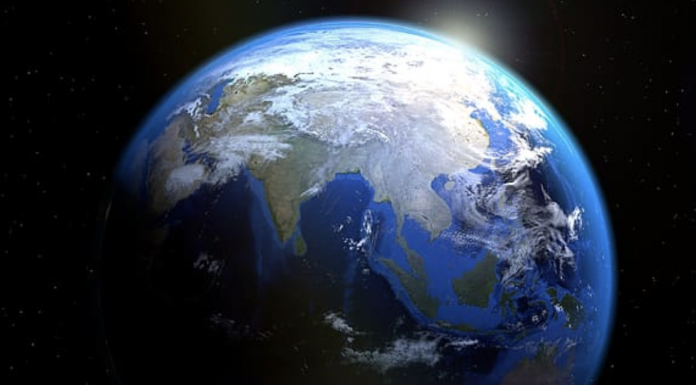 ABC News – Dramatic spikes in auto traffic around major hospitals in Wuhan last fall suggest the novel coronavirus may have been present and spreading through central China long before the outbreak was first reported to the world, according to a new Harvard Medical School study.

Using techniques similar to those employed by intelligence agencies, the research team behind the study analyzed commercial satellite imagery and “observed a dramatic increase in hospital traffic outside five major Wuhan hospitals beginning late summer and early fall 2019,” according to Dr. John Brownstein, the Harvard Medical professor who led the research.

Brownstein, an ABC News contributor, said the traffic increase also “coincided with” elevated queries on a Chinese internet search for “certain symptoms that would later be determined as closely associated with the novel coronavirus.”

Though Brownstein acknowledged the evidence is circumstantial, he said the study makes for an important new data point in the mystery of COVID-19’s origins.

“Something was happening in October,” said Brownstein, the chief innovation officer at Boston Children’s Hospital and director of the medical center’s Computational Epidemiology Lab. “Clearly, there was some level of social disruption taking place well before what was previously identified as the start of the novel coronavirus pandemic.”

Since the outbreak in China last year, the coronavirus has swept across the globe infecting nearly 7 million and killing more than 400,000 worldwide, according to a count by Johns Hopkins University.

It is believed that the virus jumped from animal species, where it had little effect, to humans, where it has become the most potent natural killer since the Spanish flu pandemic a century ago.

Though Chinese officials would not formally notify the World Health Organization until Dec. 31 that a new respiratory pathogen was coursing through Wuhan, U.S. intelligence caught wind of a problem as early as late November and notified the Pentagon, according to four sources briefed on the confidential information … View images / Read more.