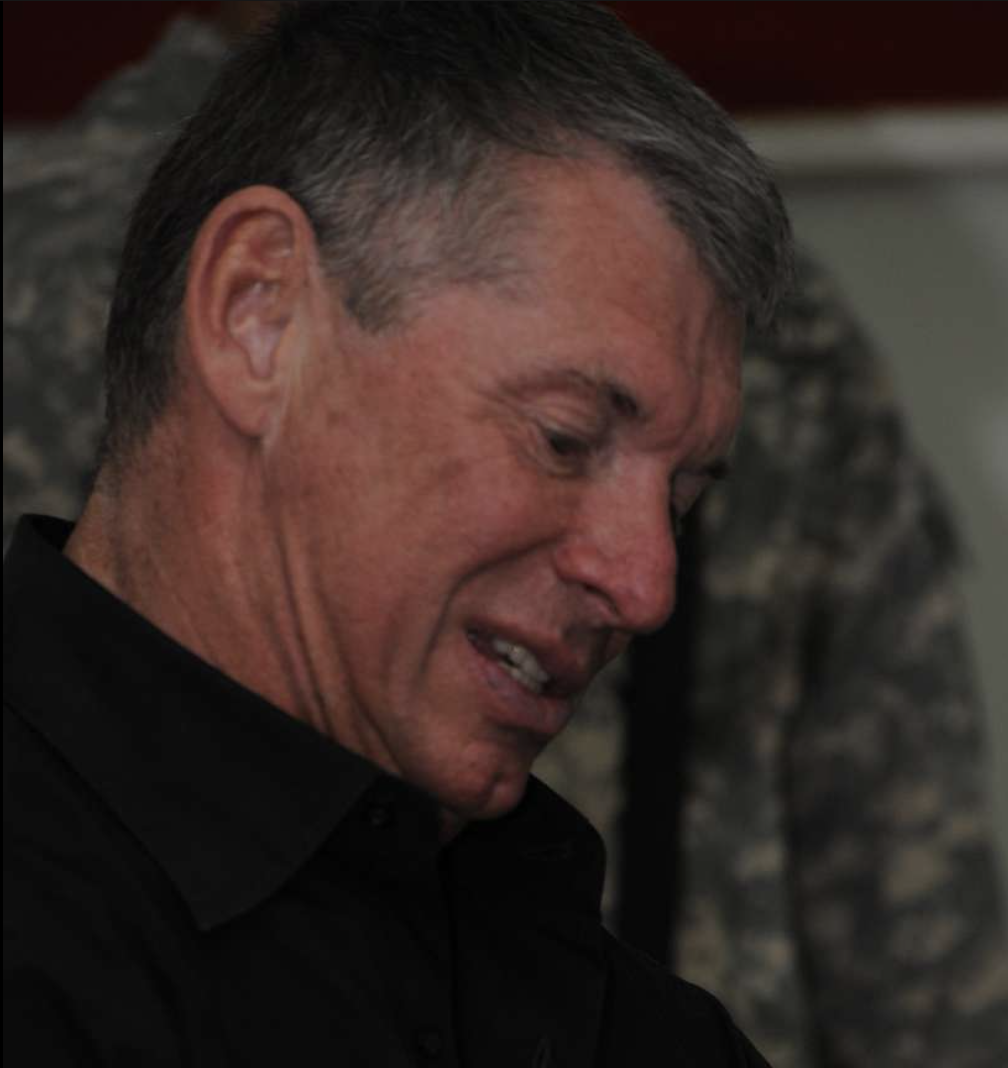 Vince McMahon, the former WWE chief executive, is retiring from the company, he said in a statement on Friday.

“As I approach 77 years old, I feel it’s time for me to retire as Chairman and CEO of WWE,” McMahon said.

Last month, a report in the Wall Street Journal said the company’s board was investigating McMahon for agreeing to pay a secret $3 million settlement to a former employee with whom he allegedly had an affair.

McMahon reported paid more than $12 million to four women to cover up “allegations of sexual misconduct and infidelity.”

According to the Journal, the women, all of whom were involved with WWE, signed agreements with McMahon that “prohibit them from discussing potential legal claims against or their relationships with the 76-year-old executive.”

McMahon has said previously he is cooperating with investigators. His lawyer told the Journal that “WWE did not pay any monies” to the former employee “on her departure.”

The WWE did not have any further comment Friday beyond McMahon’s statement.

McMahon has been a major part of the WWE for decades, both behind the scenes and in the ring.