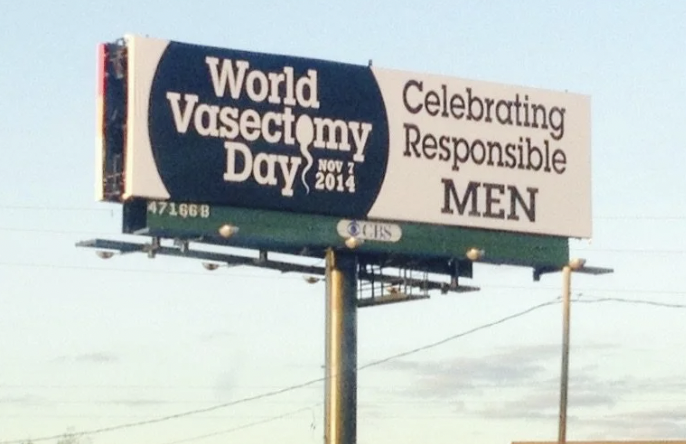 Urologists told The Washington Post that more men are seeking the procedure to prevent pregnancies and avoid abortion-related concerns.

“I’d say at least 60 or 70% are mentioning the Supreme Court decision.”

“It was very, very noticeable Friday, and then the number that came in over the weekend was huge, and the number that is still coming in far exceeds what we have experienced in the past,” Doug Stein, MD, a Florida urologist known as the “Vasectomy King” for his advocacy of the procedure, told the newspaper.

“Many of the guys are saying that they have been thinking about a vasectomy for a while, and the Roe v. Wade decision was just that final factor that tipped them over the edge and made them submit the online registration,” he said.

Urologists in California, Iowa, and New York also told the Post that they’ve seen a massive increase in the number of vasectomy consultations, as well as an increase in website traffic on their pages that offer information about vasectomies.

In anticipation of Roe v. Wade being overturned and anti-abortion legislation taking effect in states, advocates for vasectomies have encouraged people to get the procedure … READ MORE.

Under Obamacare, birth control pills are free. Why aren’t vasectomies?

In early May, after the Supreme Court draft opinion to overturn Roe v. Wade leaked, Google searches for vasectomies spiked — and then spiked again in late June when the final decision was handed down on June 24.

Bobby Najari, a urologist and assistant professor at NYU Langone Health, says some of that spike translated into a modest uptick in vasectomy consultations.

“It came up in a consultation about vasectomy just today with a patient saying that [the Supreme Court decision] just highlighted the burden that is placed on women when it comes to reproductive health.”

Despite the sudden interest in the term, chances are it won’t lead to a wave of vasectomies.

According to 2019 CDC data, women undergo tubal ligation, the female sterilization method colloquially known as getting one’s tubes tied, at more than three times the rate that men get vasectomies, which involves minor surgery to prevent sperm from moving out of the testes.