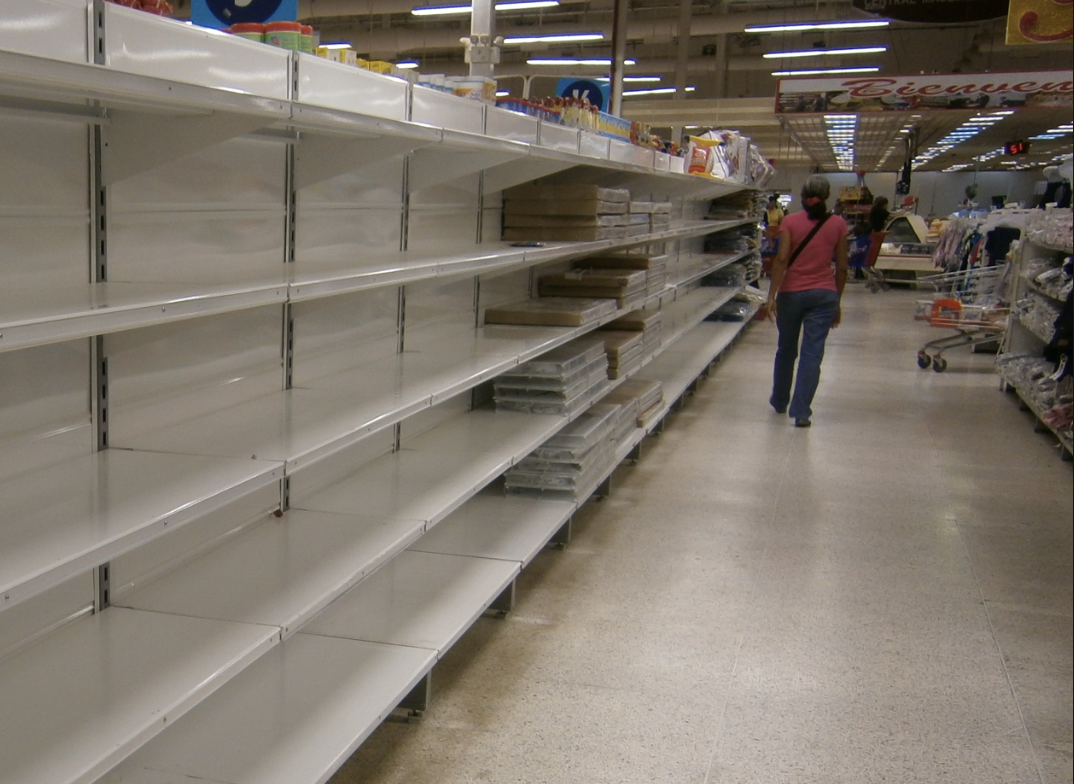 "Food shortages are a threat around the world ... "

The February invasion has touched off a sharp increase in energy and food prices that are now contributing to a slowdown in growth, prompting Treasury Secretary Janet Yellen to note the risk of stagflation at a news conference.

“The economic outlook globally is challenging and uncertain,” Yellen said. “And higher food and energy prices are having stagflationary effects, namely depressing output and spending and raising inflation all around the world.”

Yellen added that the U.S. is “best positioned” to meet this economic challenge because of its strong jobs market, yet she noted that food shortages are a threat around the world that needs to be addressed.

The European Bank for Reconstruction and Development, the Inter-American Development Bank, the International Fund for Agricultural Development and the World Bank will also contribute tens of billions in the coming months and years to support food producers and address supply shortage issues.

The plan stems from a meeting that Yellen convened in April at the International Monetary Fund and World Bank spring meetings, where she called on powerful nations to look for specific ways to combat a looming crisis over food insecurity around the globe that Russia’s war in Ukraine has made even worse.

Russia and Ukraine produce a third of the world’s wheat supply, and the loss of commodities due to the war has resulted in soaring food prices and uncertainty about the future of food security globally, especially in impoverished countries.

As part of the effort to address the crisis, Secretary of State Antony Blinken will convene meetings in New York on the sidelines of the U.N. over the next two days focusing on food insecurity.

While European nations plan to phase out of Russian oil and gas, the U.S. is pressing EU leaders to consider possible oil tariffs and other methods of preventing Russia from benefiting from increased energy prices.

Yellen’s visit to Europe, which included time in Poland, is meant to address the effects of the war in Ukraine, an international tax plan she negotiated with more than 130 countries last year and an energy crisis contributing to high inflation worldwide.

Along with being tasked to impose financial sanctions on Russia, distribute pandemic programs still in effect and other duties, now Yellen will be responsible for ensuring the world’s most vulnerable populations don’t starve as the war in Ukraine rages on and threatens wheat and grain supplies world wide.