US acceptance of COVID vaccines rises, now like other Western democracies 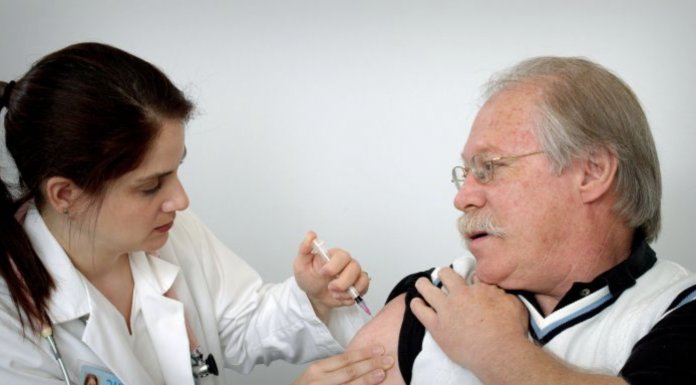 'COVID vaccines remain the safest way to reduce the chance that SARS-CoV-2 can put you in the hospital ... "

ARS TECHNICA – COVID vaccines remain the safest way to reduce the chance that SARS-CoV-2 can put you in the hospital and are a critical component of the public health campaign against the pandemic.

Yet, in the US, there has been lots of controversy and outright anger about attempts to expand vaccine use, and a substantial portion of the population appears to be avoiding the shots for political reasons.

The extreme polarization of US politics hasn’t gone away, and the controversy seems fresh in some politicians’ minds, so it’s easy to expect that vaccine hesitancy isn’t going away.

The survey started in 2020 as a series of questions about whether people intended to get vaccines once they became available.

In the intervening years, the people performing the survey have added several nations (now up to 23) and shifted the questions to account for the availability of vaccines, addition of boosters, and development of treatments for COVID-19.

In all 23 countries, the survey involved a pool of 1,000 participants who were generally reflective of the country’s population.

The survey focuses on what it calls vaccine hesitancy, which it defines as not having gotten a dose if it’s available or don’t intend to get one once it is. Questions about the boosters took the same form but were specific to those who have already had vaccines.

Overall, the news is good. Globally, the average vaccine hesitancy has dropped in each survey edition and is now just over 20 percent.

That’s right about where the US now finds itself, with just under 20 percent indicating they have not received a first shot. (That appears to be similar to the percentage having had at least one shot, calculated from CDC data.)

That also makes the US fairly typical of its peer group of Westernized democracies … READ MORE.