Biden’s Mandate: “If You Break The Rules, Be Prepared To Pay” 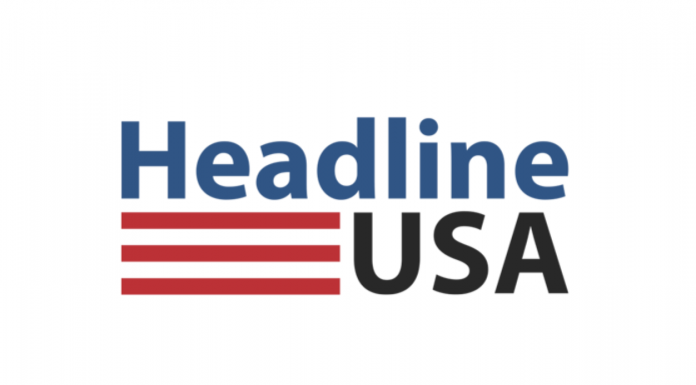 “The TSA will double the fines on travelers that refuse to mask.” - Pres. Biden

Headline USA – President Joe Biden threatened that any company employing more than 100 workers may be forced to require vaccinations or tests.

However, many remained skeptical that his overreach would pass constitutional muster.

“We’ve been patient. But our patience is wearing thin, and your refusal has cost all of us,” Biden said, lobbing wild accusations toward the roughly 80 million Americans who remain unvaccinated.

Vaccine resisters “can cause a lot of damage, and they are,” he added.

Making no mention of a likely source of the coronavirus surge—the flood of illegal immigration—Biden took partisan snipes at everyone from obstructionist GOP governors to parents to air travelers for wantonly spreading the disease.

Even as several of his solutions seemed to closely parallel those implemented by his predecessors in the Trump administration, Biden continued to raise the political temperature, likely retrenching the determination of those who refuse to comply with his overreaching policies.

Meanwhile, he seemed to avoid any suggestion that his administration’s self-inflicted crisis of confidence on several other fronts might undermine its pandemic response and exacerbate the problem further.

Biden’s speech Friday was heavy on hollow statistics but short on facts, ending with a bizarre whisper: “Get vaccinated.”

He took no questions from media afterward, including one reporter who asked, “Is this constitutional, Mr. President?”

Biden’s six-point plan included the demand that all federal workers would be required to be vaccinated. That likely would encompass private-sector contractors, military service-members, healthcare workers and educators in the federal system.

He also called on governors to impose similar mandates on public-sector workers and educators.

“Let me be blunt—my plan also takes on elected officials and states that are undermining you,” he said, addressing school officials.

“… Talk about bullying in schools,” he ranted. “If these gov wont help in the pandemic, I’ll use my powers to get them out of the way.”

He elaborated that he would use federal funds to supplement the pay of teachers whose salaries were yanked by red-state governors such as Florida’s Ron DeSantis over their refusal to comply with state laws.

“I promise you, I will have your back,” he said.

However, that assurance bore an uncanny similarity to his pledges only a few weeks ago to ensure that all Americans made it safely out of Afghanistan—a promise that he failed to deliver on by the White House’s own admission.

Biden further announced that the Transportation Safety Administration would ratchet up the penalties for those who refuse to wear masks on planes.

“The TSA will double the fines on travelers that refuse to mask,” he said.

“If you break the rules, be prepared to pay—and by the way show some respect,” he continued. “The anger that you see on television is wrong … is ugly.”

Biden’s plan also included promises to push more resources toward the problem, including a surge of at-home testing kits and additional no-interest loans for small businesses.

Indeed, some of the solutions seemed to be carbon copies of those implemented by the Trump administration during the initial virus surge last year.

However, Biden continued—-contrary to evidence—to point the finger exclusively on unvaccinated Americans, even as breakthrough cases remain on the rise.

Biden also all but ignored the racial component that many of the unvaccinated Americans were African–Americans and other people of color.

However, he made brief reference to the at the end to the statistics at the end of his speech, stopping short of criticizing minorities for their negligence as he had several other groups.

“As we continue to battle COVID-19 we will ensure that equity continues to be at the center of our response,” he said.