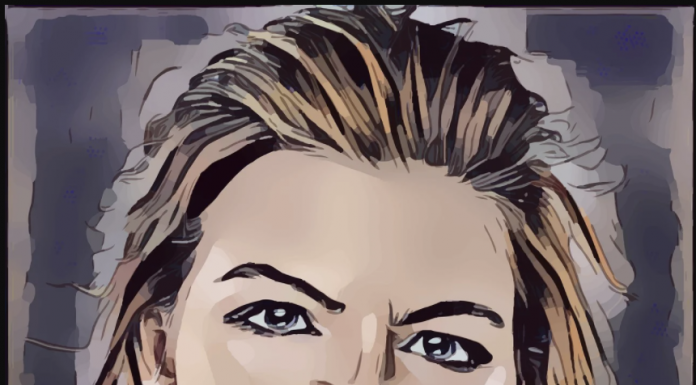 Help! My Anti-Vax Friend Cut Me Off for Refusing to Accommodate Her. | Dear Prudence is Slate’s advice column.

My friend “Emma” is not vaccinated against COVID. While I struggle with it, I try not to let it get to me, because she isn’t staunchly anti-vax, she just has reservations for herself about getting it (she doesn’t go on anti-vax rants, and she has no problem with other people having it).

Her birthday is coming up soon, and she wants to come up to my town, because there’s more to do. She mentioned wanting to go to a particular brewery, and I told her that they require vaccinations.

She then looked it up, and said proof was only required for the inside, you don’t have to show proof if you sit outside. I said that I’m not willing to sit outside, because where we live is already pretty cold, and in a few weeks, it’s more than likely going to be unbearable, even with some heat lamps and layers.

She grumbled a bit, but ultimately agreed. She then asked me to look into some other places that would be fun, since she isn’t as familiar with my town. I sent her a list of suggestions, and also said, but be warned, some of these places might require proof of vaccination …

“It’s not my fault she can’t get into restaurants and bars anymore.”

I am now uninvited from her birthday plans. I feel sick that our friendship is potentially ruined over this, but I also don’t feel like I did anything wrong.

I have no problem when it comes to making dinner plans that include people who have dietary restrictions, even if those restrictions are by choice, because it’s a choice that only affects them, and, those friends are usually super chill if it’s a spur of the moment kind of plan—they’ll come along to places they might not otherwise eat at and say they’ll figure it out, and not make it anyone else’s problem.

But, not being vaccinated is a selfish choice, and I have made it clear that I feel that way.

So, am I wrong? Did I handle this poorly? What should I do now?