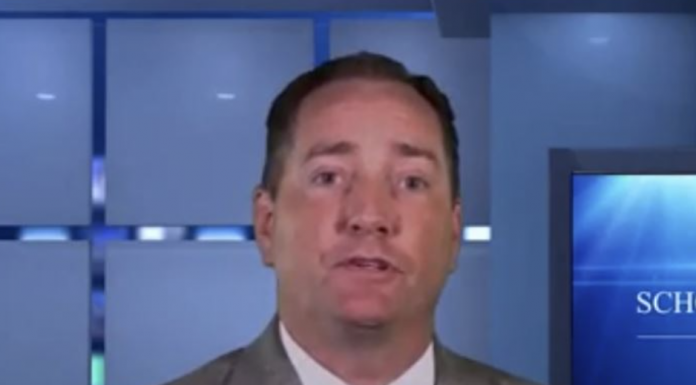 At Exeter High School, this scene also included permanent marker on student’s hands so the school could track who was and wasn’t vaccinated.

Some considered the Sharpie to be a safety measure for contact tracing purposes. Others viewed the marks – numbers written in black ink on the hands of students who did not show proof they had received a COVID vaccine – to be a violation of freedom.

Following the prom on June 4, State Rep. Melissa Litchfield, a Brentwood Republican, shared concerns she received from constituents in a Facebook post, including one who compared the school’s actions to Nazi, Germany.

The person said it was “absolutely unbelievable” that the school was “allowed to treat the kids like prisoners in Nazi Germany. Marking them, thus singling them out, and then having to raise their hands is beyond tolerable,” read the post, with the name redacted by Litchfield.

By Thursday, Litchfield’s post had garnered 174 shares and 211 comments.

“Students who were unable to provide a vaccination card because they did not have or share a card or had not completed the full vaccination process had a number written on their hand.

“During the dancing, after every few songs they were asked to raise their hands to determine who they were around.”

On Monday night, the uproar transitioned from Facebook to Exeter High School’s cafeteria, where the school board held their routine meeting.

This was the first school board meeting since Gov. Chris Sununu lifted the state’s emergency order on Friday, which meant the meeting was held in person, not online.

And the public showed up, with over 150 people in attendance according to the Union Leader. At the meeting, some called for Superintendent David Ryan’s resignation