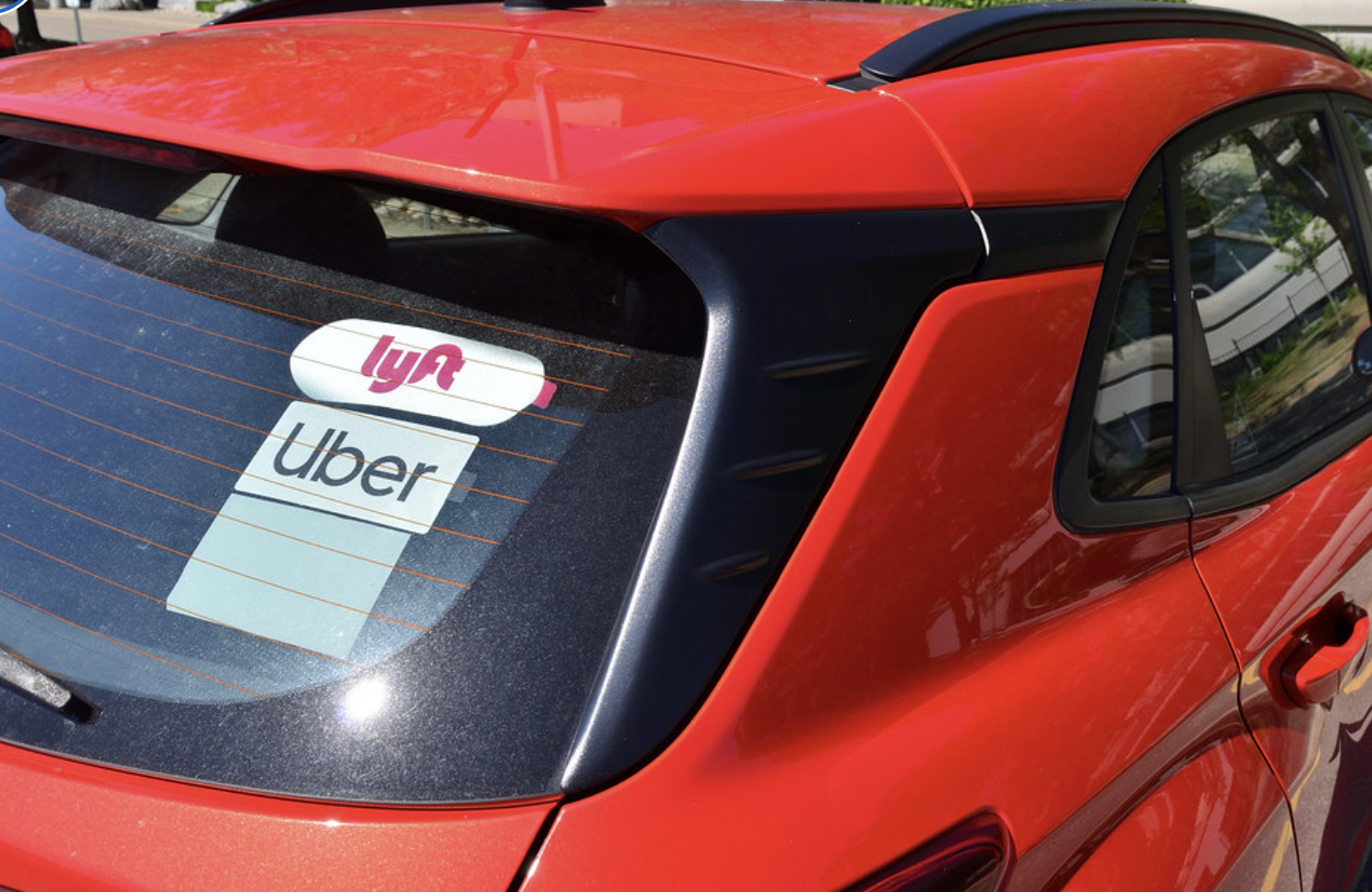 Open the app, get a ride – what could be more convenient? With ongoing reports of murder, death, and sexual assault, the question needs to be asked: can an enterprise based on getting into the cars of total strangers ever be safe?

(CNN Business) Even as its ridership was decimated by the pandemic in 2020, Uber recorded 141 reports of rape on its platform in the United States, the company disclosed in its safety report released Thursday.

The 78-page report, which covers 2019 and 2020, is the second-ever Uber has released regarding safety incidents following a CNN investigation into sexual assault and abuse on the ride-hailing platform four years ago.

“Societal issues, national trends, and impacts of major events like a pandemic are also seen on our platform.” – Uber

In its latest report, Uber said it received 3,824 reports of the five most severe categories of sexual assault, which range from “non-consensual kissing of a non-sexual body part” to “non-consensual sexual penetration,” or rape.

Uber said that riders were the accused party 43% of the time in sexual assault incident reports, similar to its previous report (45%).

“Uber also reported 20 fatalities as a result of physical assaults over the two-year period, 15 of which were riders.”

Notably, Uber’s total number of US trips over the two year period fell to 2.1 billion down from 2.3 billion in the first report, and average trips fell from 3.1 million to 2.8 million per day.

The company notes that the rate of sexual assault reports decreased by 38% from the first report to the second.

“The change in rate of sexual assault reports over time may have been impacted by a number of factors, including how the Covid-19 pandemic altered usage of the platform as well as Uber’s safety and transparency efforts,” Uber said in the report.

“But each reported incident represents a harrowing lived experience for the survivor. Even one report is one report too many.” … READ MORE.

“Uber operates on the same streets as everyone else, and we are not immune to the national road safety trends.” – Uber