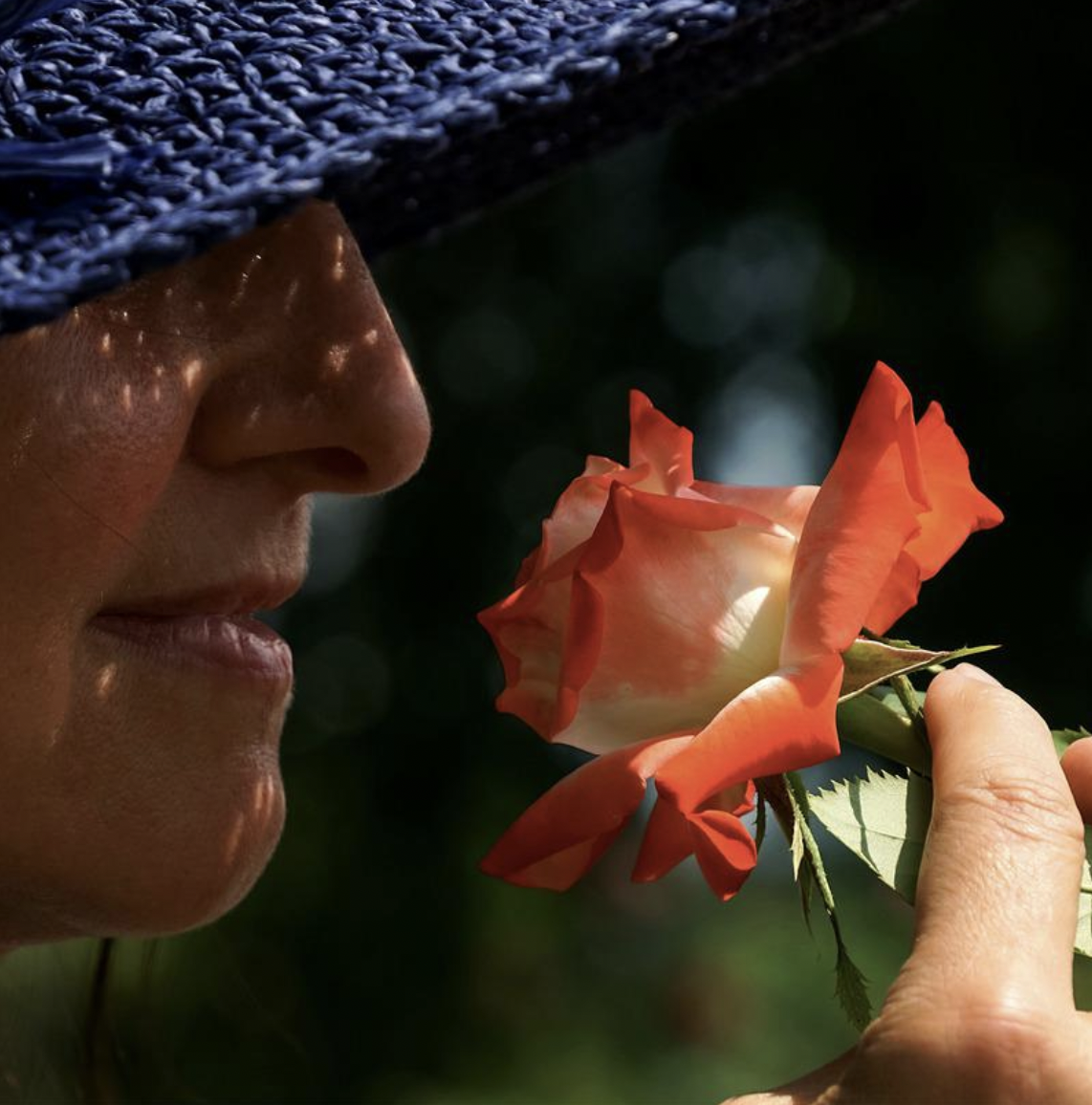 KIRO – The loss of taste and smell are common COVID-19 symptoms, but until it happens to you, you might not understand how devastating it can be.

I only lost my senses for about a week, but combined with the loneliness of isolation and the lingering thought that they might never return, eating became a joyless activity. I polled my Instagram followers, and many reported losing their taste and smell for three, six, or nine months. A few haven’t gotten it back since they got COVID-19 two years ago.

“Probably eighty percent of patients who get COVID have some change in their sense of taste and smell, and for most of them, that change is pretty temporary,” said Dr. Sandeep Robert Datta, Associate Professor of Neurobiology at Harvard Medical School.

Datta has been studying the olfactory system for the past 15 years, but he says the medical community still doesn’t totally understand why COVID causes anosmia, the official medical definition for the loss of smell.

“It looks like cells in your nose temporarily get shut off or damaged in some way, like a light switch,” said Datta.

“After a couple of weeks of healing, the light switch gets turned back on and your nose works again. In the patients that lose their sense of smell for longer, for months, it looks like the cells that are responsible for actually smelling, the neurons in your nose that detect odors, those cells might be getting damaged by the virus. It takes a long time to rebuild those circuits and to heal that kind of extensive damage.”

He says a lot of people who suddenly lose their sense of smell and taste experience depression, anxiety, and isolation.

Part of that is simply losing the joy that comes from tasting and enjoying food, but Datta says it’s also because smell is so closely linked to memory and emotion; they’re physically located right next to each other in your brain … READ MORE.