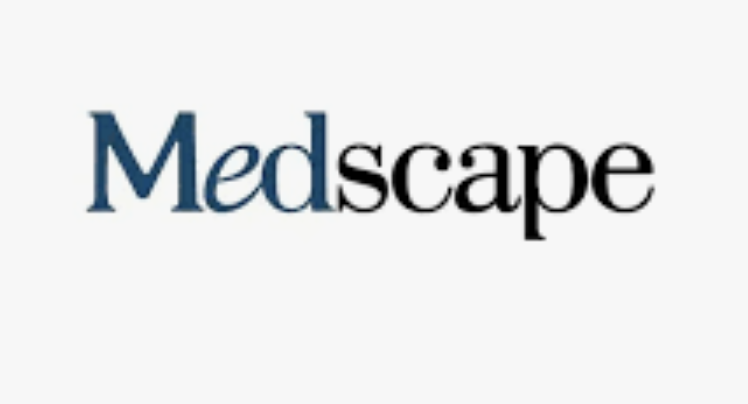 MEDSCAPE – In what is believed to be a record, twins in Oregon were born this past Halloween from embryos that were frozen in 1992.

“There is something mind-boggling about it,” Philip Ridgeway told CNN as he and wife Rachel Ridgeway, held their newborns. “I was 5 years old when God gave life to Lydia and Timothy, and he’s been preserving that life ever since.”

The babies were a result of embryo donation, usually from parents who have extra embryos after successfully having babies via in vitro fertilization (IVF).

After the embryos sat in storage on the West Coast from 1992 to 2007, the donor parents donated them to the National Embryo Donation Center in Knoxville, TN.