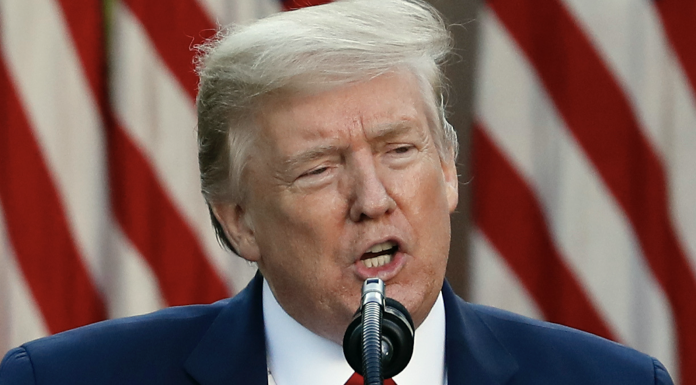 Axios – The White House plans to shift its coronavirus messaging more toward boosting the economy and highlighting “success stories” of businesses, reducing its public emphasis on health statistics, according to two officials familiar with the planning.

Driving the news: The Coronavirus Task Force — and the doctors who’ve become household names, Deborah Birx and Anthony Fauci — “will continue but take a back seat to the forward-looking, ‘what’s next’ message,” a White House official told Axios.

President Trump is expected to make fewer, shorter appearances at press conferences, as we reported on Friday.

Nothing’s ever set with Trump, and these decisions will be made day by day. But on Saturday, for the first day in weeks, the White House didn’t hold a press briefing and the president made no public appearances.

What we’re hearing: “Expect to see a pivot from the White House in the days ahead, focusing on the economy and a more hopeful, forward-looking message,” one of these officials said.

Trump will host businesses who’ve been harmed by the coronavirus, and he’ll highlight the governors who are reopening their economies in line with the Trump administration’s guidelines.

That group pointedly does not include Georgia Gov. Brian Kemp.

The big picture: The U.S. has now passed 54,000 confirmed deaths from the virus. New York City alone has suffered vastly more death than other dense global cities of similar size and even more death from the virus than most countries.

Some cities and states in the U.S. have flattened the curve, but that hasn’t happened nationally yet.

Some governors are gingerly trying to reopen their states as public health experts warn of a second wave of infections … Read more.