‘Trump Is Right’ To Ditch China 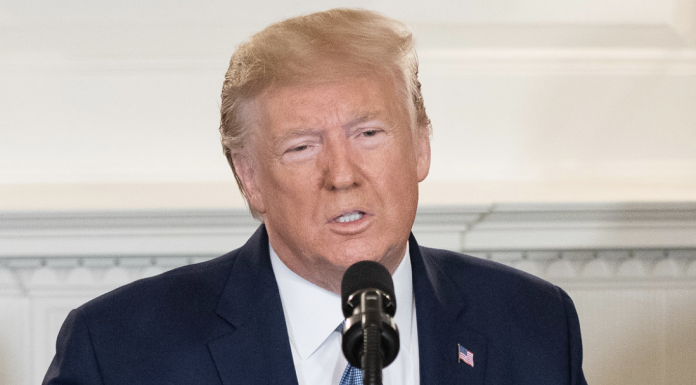 Fox News – In less than nine minutes, President Trump delivered remarks at the White House on Friday signaling his administration has ditched almost five decades of the American policy of engagement with China.

Trump announced a series of actions, including:

Trump said the WHO is biased in favor of China and has failed to approve reforms arising out of its dealing with the coronavirus pandemic that originated in China. The move cuts off about $450 million in U.S. funding for the WHO. Trump said the U.S. would use those funds for “other worldwide and deserving urgent global public health needs.”

The president signed a proclamation stating that he will block entry into the United States of Chinese students and researchers tied to U.S. military efforts.

In his brief remarks, Trump also commented on other matters, especially the spreading of the coronavirus. “The world is now suffering as a result of the malfeasance of the Chinese government,” he said.

On the issue of Hong Kong, Chinese leaders were undoubtedly waiting to see if Trump would withdraw America’s special treatment of the beleaguered territory on trade and other issues. Some thought Trump would not do this, making this issue a test of his resolve.

In meeting the test, the president showed political will rarely seen in American leaders … Read more.

ALSO ON HEADLINE HEALTH TODAY: Made-In-China Vaccine – Will YOU Get It? | FL Mayor Praises Trump, DeSantis | Trump Is All Done With The WHO, Too