Trump-Haters Gloat; “Pelosi Could Be President!” 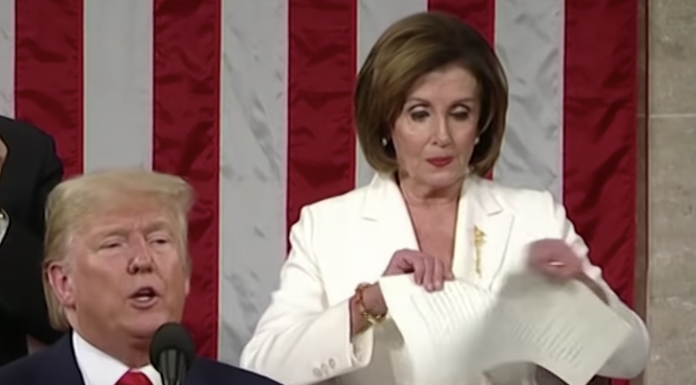 “He failed to protect the country. He couldn’t even protect himself.” –  George Conway

Fox News – While many on social media sent well wishes to President Trump and first lady Melania Trump early Friday after the president confirmed they had both tested positive for the coronavirus, others took the time to criticize or make negative comments.

“Tonight will reveal where we all think the line is comedically,” director Judd Apatow, who is known for movies like “Knocked Up” and “The 40-Year-Old Virgon” tweeted about the likely prospect the president’s diagnosis would be fodder for jokes.

She added, “If that vile, science-denying, mask-discouraging, crowd-encouraging SOB put Joe Biden or his family at risk I may lose my mind. You?”

“Just learned that Hope Hicks tested positive for Covid,” actress and frequent Trump critic Bette Midler tweeted before the president confirmed he had tested positive. “Timing’s so interesting. I guess Trump’s quarantining will mean no rallies, and no more debates. Convenient. It’s awful to always think the worst, but after four years of relentless lying? Can’t be helped. No trust left.”

“Star Wars” actor Mark Hamill tweeted that if there’s anything positive that could come from the president’s testing positive, “it would be his followers reevaluating their opinions. If they will now accept a lockdown, social distancing & mandatory mask-wearing, we could crush the virus like we should have from the start.” He hashtagged the post #ButIAlsoBelieveInTheToothFairy.

‘THINK ABOUT IT,” Nance wrote. “OMG. If both Trump & Pence go down. @TeamPelosi could be President!” … Read more.