Truck Drivers Want To Be First In Line For Covid Vaccine 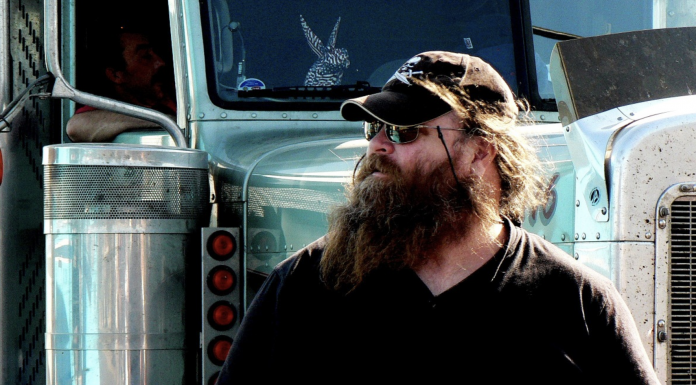 Truck drivers could be among first to get COVID vaccine

TTNews – Truck drivers and other workers in critical and essential jobs could be among the earliest people to receive COVID-19 vaccinations as several major pharmaceutical companies begin working with large transportation firms to deliver the vaccines.

Distribution efforts, dubbed Operation Warp Speed, could start as early as mid-December, according to a committee within the Atlanta-based Centers for Disease Control and Prevention. As many as 40 million doses could be delivered by the end of the year.

On Dec. 1, the Center for Disease Control and Prevention’s Advisory Committee on Immunization Practices formally stated that the first available and approved COVID-19 vaccines should be administered to health care and frontline workers, as well as residents of long-term health care facilities, such as assisted living centers and nursing homes.

The panel’s vote was 13-1 in favor, and the advisory committee’s recommendation now goes to CDC Director Robert Redfield for final approval.

Among those that could receive the vaccine after health care workers are truck drivers.

“As the trucking industry is called upon to deliver vaccines across the country, it is imperative that truck drivers have prioritized access to the vaccine to minimize the potential for supply chain delays and disruptions,” he said. “Our nation’s efforts to successfully confront the COVID-19 pandemic depends on the resilience and integrity of the transportation network … ” Read more.