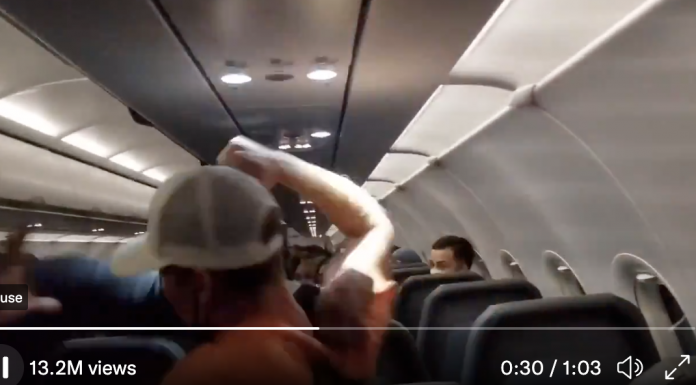 (CNN) — All around the world, restrictions are easing for vaccinated travelers, and more and more people will soon be on the move. But with traffic set to rise, airlines are keen to put a stop to bad behavior in the skies.

Blow the cobwebs off your passport; there have been some big relaxations of Covid travel rules.

Australia will open to vaccinated international travelers in late February, and India is relaxing its testing and quarantine rules.

In Europe, Greece, Portugal and the UK are all making plans to relax test requirements for the fully vaccinated or recently boosted.

Travelers going to Hawaii won’t need boosters to be considered fully vaccinated, and the Caribbean islands of Aruba and Bermuda are making entry easier.

Despite all this, the US Centers for Disease Control and Prevention now has close to 135 destinations in its highest-risk travel advisory category.

That’s because it’s based on Covid case numbers. And while Omicron is rife around the world, many governments are deciding international travel curbs aren’t a solution to its spread.

There have been nearly 400 unruly passenger incidents reported on US planes this year so far, and this week both American Airlines and Frontier Airlines had to divert flights as a result of disruptive behavior.

Southwest Airlines is bringing back alcohol on planes for the first time since March 2020, a move its flight attendants’ union says is “unsafe and irresponsible.”

Both United and Delta resumed some alcohol sales in economy class last year, but American Airlines is holding out … read more.