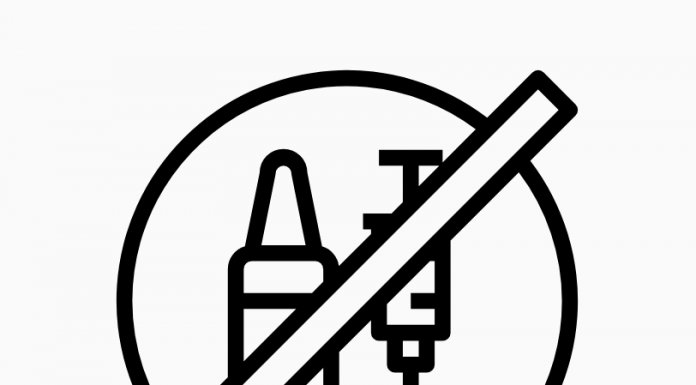 NATIONAL GEOGRAPHIC – AS THE COVID-19 vaccine rollout gathers pace, a population is at risk of being left behind: the millions of people around the globe who lack fully functional immune systems.

While the exact number of the immunocompromised worldwide is unknown, estimates suggest that about 10 million live in the U.S. alone, or around 3 percent of the national population.

The number encompasses a diverse range of vulnerabilities, including rare genetic immune deficiencies, chronic illnesses that impair the immune system such as rheumatoid arthritis, and cancer and organ-transplant patients who must take immune-suppressing medications.

For them, vaccines might not be as effective, because they are less capable of making their own antibodies to neutralize the SARS-CoV-2 virus.

Instead, pharmaceutical companies around the world are racing to develop alternative treatments that bypass the immune system altogether.

The most common option is called monoclonal antibody treatments. These artificially generated antibodies mimic the body’s natural immune response by binding to key sites on the virus’ spike protein, preventing it from entering cells and reproducing.

Companies including AstraZeneca, Regeneron, and Eli Lilly are currently testing whether monoclonal antibodies can protect immunocompromised people from SARS-CoV-2.

“You often find that patients who have had bone marrow transplants end up getting terrible flu and other infections, which they can’t clear without additional help,” says Nicky Longley, an infectious diseases consultant at University College London Hospitals.

“It was these heavily immune-suppressed populations who did very badly during the first wave of COVID-19.”

In addition, preventing immunocompromised people from getting infected will be a key part of keeping the disease in check in the long run, says Andrew Ustianowski, an infectious disease specialist at the U.K.’s National Institute for Health Research.

“If we want to control this virus and get back into normal life, then being able to protect everybody, so we don’t have ongoing transmission in subgroups of the population, is important,” he says.