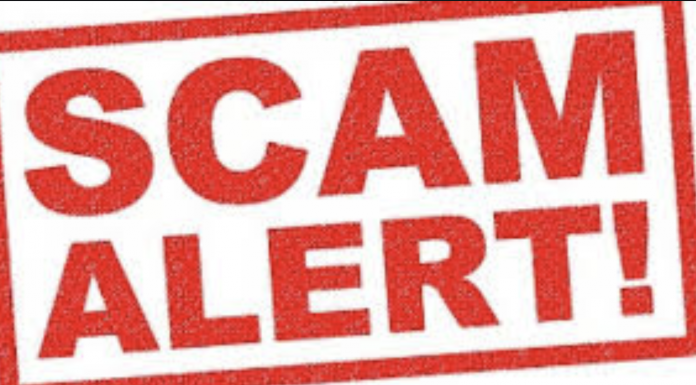 ZERO HEDGE – Several months back, we pointed out how new disclosure laws would be forcing hospitals to disclose the cost of services and rates negotiated by insurers.

Now, the numbers are starting to trickle in – and they’re ugly.

Roughly 6,000 hospitals across the nation are starting to reveal the rates they negotiate with insurers for a number of procedures.

The figures show how widely prices vary for the same procedure depending on who is paying, as highlighted by a new Wall Street Journal report.

“It is shining a light on the insanity of U.S. healthcare pricing. It’s at the center of the affordability crisis in American healthcare.”

The rates are a key driver of the massive healthcare costs in the U.S., some of the highest in the world. It was a Trump administration rule that shed light on the differences in procedure pricing – some of the widest gaps in pricing of any U.S. industry.

Gerard Anderson, a healthcare economist at Johns Hopkins University, commented: “These price differentials are unique to the healthcare and hospital industry.”

The prices have a direct effect on consumers, as they push up premiums and deductibles. And, in a stunning revelation, “total U.S. expenditures on private health insurance have increased 50% in the past decade through 2019, according to federal figures,” the Journal wrote.

The report found that a Northern California system of 24 hospitals had sometimes “extreme” pricing ranges for procedures.

The system, called Sutter Health, did $13 billion in 2019 revenue is is known for drawing an antitrust suit from the California state AG in 2018. The system paid $575 million to settle the claims …