The South’s Health Care System Is Crumbling Under Covid 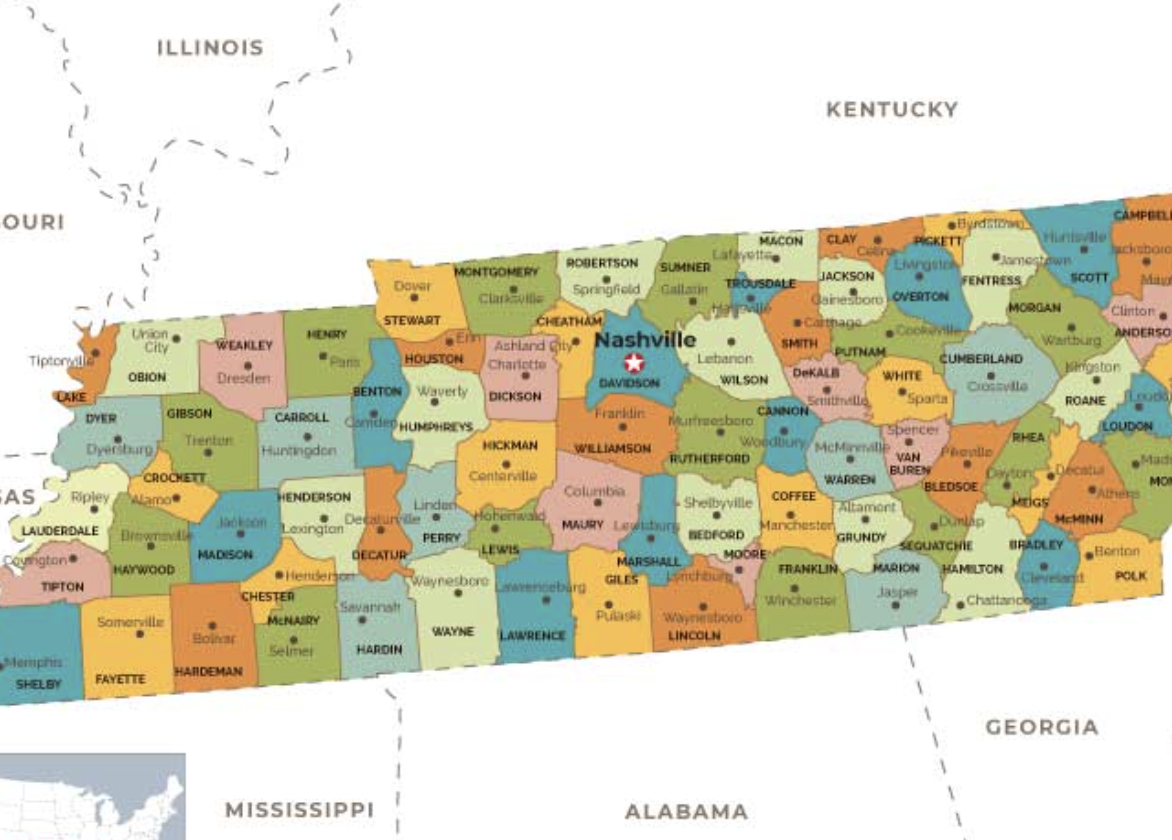 Tennessee is a poster child for how rural areas are suffering disproportionately amid the pandemic in the worst public health crisis in a century.

POLITICO – By the time Covid-19 hit Haywood County, it was too late to prepare.

The rural county in the Tennessee delta, near the Mississippi River, had its health care system ground down in the years leading up to the pandemic:

Ever since the 84-year-old Haywood County Community Hospital closed its doors in 2014, the numbers of doctors and other health care professionals dwindled.

Residents who once were on a first-name basis with their care professionals were left to book appointments at facilities miles from where they’d raised their families and grown older.

Haywood County — with its flat land and fertile soil, generations of proud farmers but low per capita income of about $22,000 — is something of a poster child for rural America.

It’s also a prime example of the decline of rural health care — and how rural areas are suffering disproportionately in the worst public health crisis in a century.

Some of the biggest disparities in the Covid-19 crisis aren’t just among red states and blue states, or Black, white and Latino populations; they’re between rural and urban communities.

Of the 50 counties with the highest Covid deaths per capita, 24 are within 40 miles of a hospital that has closed, according to a POLITICO analysis in late January. Nearly all 50 counties were in rural areas.

Rural hospital closures have been accelerating, with 181 since 2005 — and over half of those happening since 2015, according to data from the University of North Carolina. But that may be just the beginning. Over 450 rural hospitals are at risk of closure, according to an analysis by the Chartis Group, one of the nation’s largest independent health care advisory firms.

Those closures caused shortages of beds, ventilators and medical staff, and left behind patients with high and rising levels of diabetes and hypertension.