The Real Side Effects Of Covid Vaccines 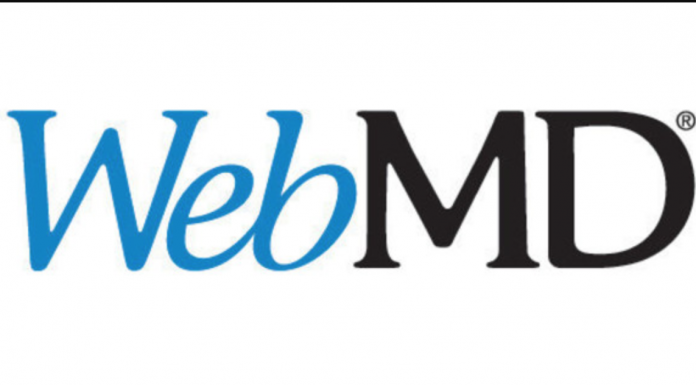 COVID-19 Vaccine FAQ: Safety, Side Effects, Efficacy | PLUS: What to believe about posts on reported COVID-19 vaccine side effects

WebMD went to the experts for answers to a dozen frequently asked questions about the vaccines. Here’s what you need to know.

How safe is the COVID-19 vaccine?

Paul Offit, MD, a member of the FDA advisory panel that recommended the vaccine’s use, says rigorous clinical trials of the shot identified no safety concerns, despite its sped-up production.

“These vaccines were subjected to large phase III clinical trials,” says Offit, a vaccine expert at Children’s Hospital of Philadelphia.

“Regarding safety, there was an insistence by the FDA that at least tens of thousands of people be observed for 2 months after the final dose to make sure that there were no … uncommon side effects.”

How do Vaccines Offer Protection Against COVID-19?

Offit says the fast-tracking of the vaccine was mostly a result of the upfront financing the federal government provided, so no shortcuts were taken in verifying its safety.

“The government essentially paid for overlapping phenomena, which is to say the vaccines were mass-produced without knowing if they worked or were safe yet, so they overlapped the phase III trials with the mass production, which would never normally happen,” he says.

Gigi Gronvall, MD, an immunologist and infectious disease specialist with the Johns Hopkins Center for Health Security, agrees and says the vaccine still underwent all of the safety checks involved in any clinical trial.

“It has been tested as other vaccines and drugs have been. There were no things done differently, but the financial part made things happen faster,” says Gronvall, an associate professor at the Johns Hopkins Bloomberg School of Public Health.

How concerned should we be about adverse reactions being reported?

In California, state officials rescinded a temporary pause on some of their Moderna vaccinations after several people received medical treatment for potential severe allergic reactions … Click source below to read more.

Are you seeing posts about COVID-19 vaccine side effects? Experts say you should not be worried

COLUMBUS, Ga. (WRBL) – As the COVID-19 vaccine rolls out, people who have experienced side effects from the second dose are taking to social media to share their experiences.

These posts are raising concerns among doctors and others that people who see or hear about someone else’s side effects will back out of getting the second dose, or the vaccine at all.

The most common side effects are low grade fever, fatigue, sore arm and body aches. Ami Lemoniades, a Labor and Delivery Nurse in Melbourne, Florida, says she experienced intense symptoms, but they only lasted for about 12 hours.

“I got it around 11 O’clock in the afternoon so as the day went on, I felt fine,” said Lemoniades. “Then around 3 am I woke up on Friday morning and that’s when I had body aches, chills, a fever and I started to throw up and had like fatigue I felt really weak, I couldn’t get out of bed.”

T.J. Henderson, Pharmacy Supervisor at Piedmont Columbus Regional, explained that these side effects are completely normal, but they vary from patient to patient and should only last 12 to 72 hours.

“This is something that was expected even when the vaccine was released and so in preparation for it, I recommend patients to take over the counter Tylenol or ibuprofen on the day of receiving that second dose of vaccine,” said Henderson. “Even continuing to medicate for as long as they’re experiencing symptoms thereafter.”

Henderson also explained exactly how these vaccines are working.

“So if you think about the way the vaccine works, it’s intended to ultimately hardwire your immune system, you’re immune memory to generate a more targeted response by your body’s antibodies to any kind of invading foe or foreign pathogen,” said Henderson … Read more.