The Food Cure for Cancer 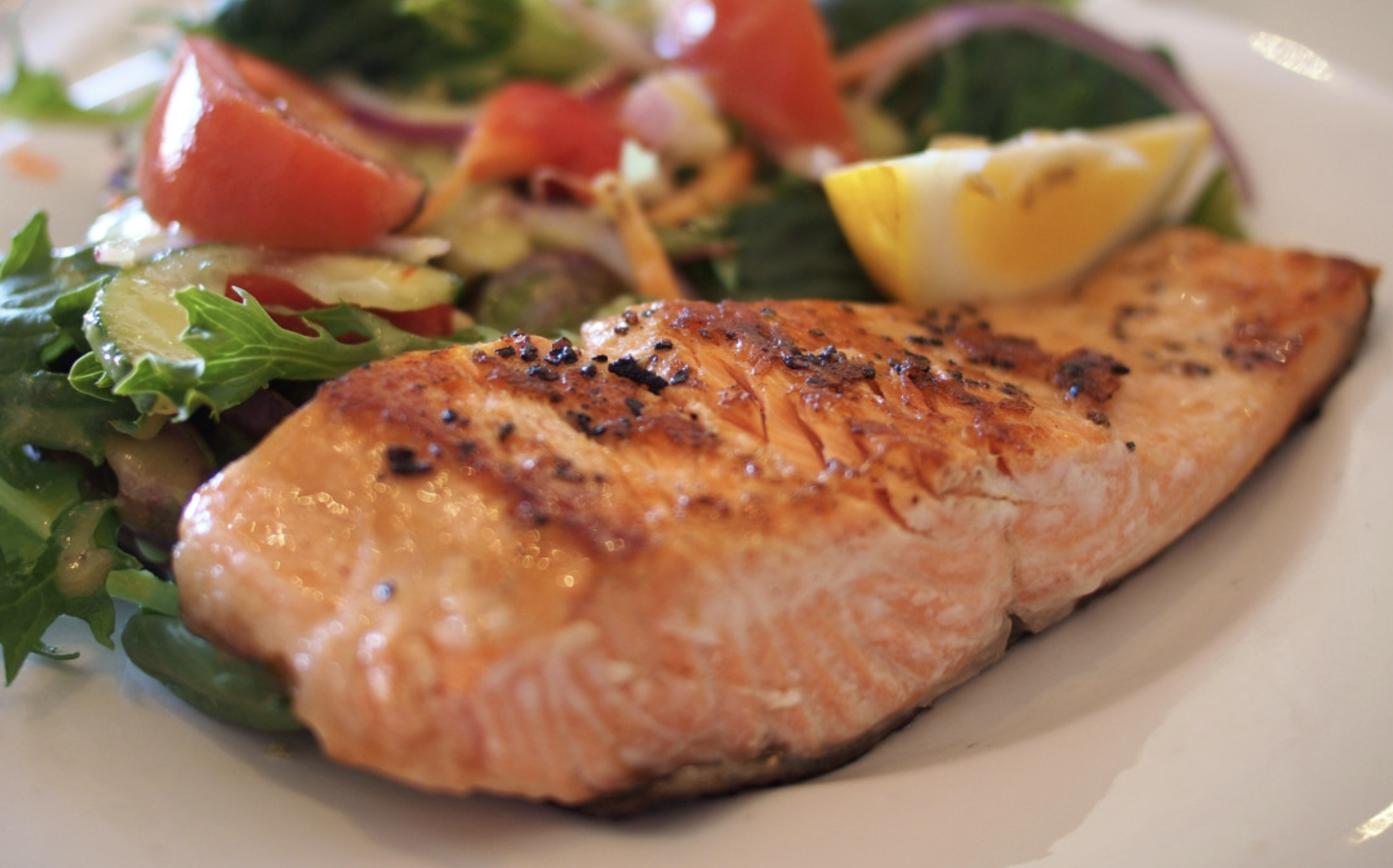 The Epoch Times – Over a million people in the United States are diagnosed with cancer every year.

Despite cancer being one of the most common causes of fatalities in the world, there are a striking number of cancer survivors who successfully manage their conditions with a range of treatments and lifestyle changes.

According to statistics, the rate of cancer survivors is on the rise, with an estimated 17 million as of January 2019, and a projected rise of up to 22 million by 2030.

This is great news for a condition that is often met with much pessimism.

Many health professionals are often surprised by the rapid remission rates in their patients, especially in those who recovered using natural healing treatments, rather than conventional ones like chemotherapy or radiation.

Recovered patients are told that their cancer healed due to spontaneous remission, negating the work and dedication involved in their healing journey and hailing alternative therapies as lacking any scientific research or credibility.

The medical industry is heavily funded by pharmaceutical companies. Revenues received from selling cancer drugs increased by up to 96 percent in the last 10 years, with an estimated profit of 103 billion dollars in 2019.

Each year, the FDA approves novel cancer drugs however these treatments come with a hefty price tag, drug manufacturers are able to charge patients upwards of 100,000 dollars per year with high co-pays resulting in most Americans being in severe medical debt.