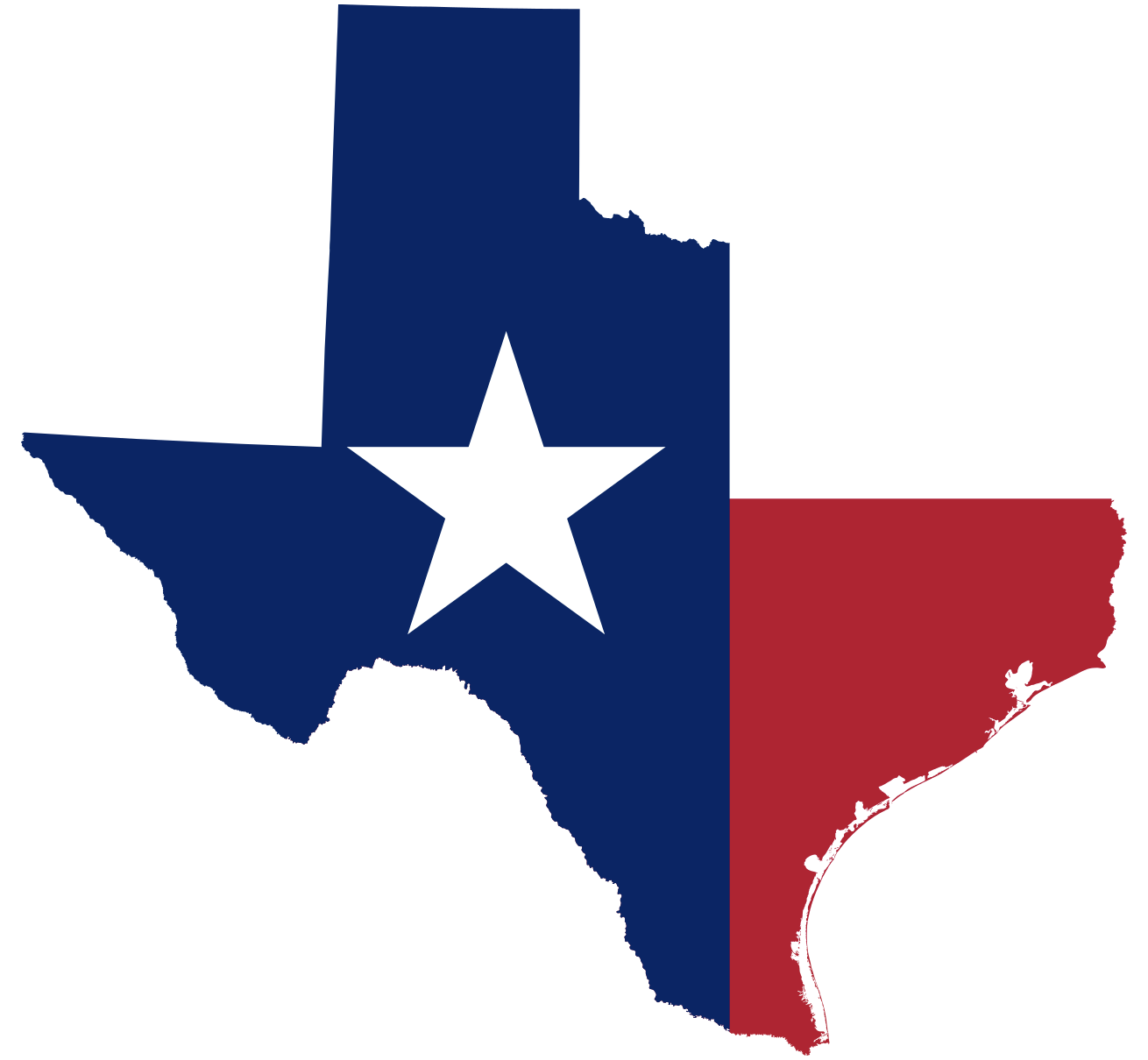 GOP legislators officially unveiled  an updated party platform over the summer that defines homosexuality as an “abnormal lifestyle choice” and is opposed to “all efforts to validate transgender identity.”

A  bill filed Monday would classify any business that decides to host a drag show under the state’s statutory definition of “sexually oriented businesses.”

The bill defines a drag performer as anyone who “exhibits a gender identity that is different than the performer’s gender assigned at birth “by using “clothing, makeup, or other physical markers” and “sings, lip syncs, dances, or otherwise performs” in front of an audience.

The current definition of “sexually oriented businesses” includes any venue where two or more people perform nude and alcohol is served.

Those businesses are bound by special limitations, including a misdemeanor charge on par with vehicle burglary for the business owner if anyone under age 18 is let in.

Patrons must be charged entrance fees of at least $5 at such venues, according to Texas statutes, and sex offenders are barred from owning or operating such businesses … READ MORE.

A BILL TO BE ENTITLED:

AN ACT relating to the definition of sexually oriented business.

BE IT ENACTED BY THE LEGISLATURE OF THE STATE OF TEXAS:

(1) “Drag performance” has the meaning assigned by
Section 243.002, Local Government Code.
(1-a) “Nude” means:
(A) entirely unclothed; or
(B) clothed in a manner that leaves uncovered or
visible through less than fully opaque clothing any portion of the
breasts below the top of the areola of the breasts, if the person is
female, or any portion of the genitals or buttocks.

(2) “Sexually oriented business” means a nightclub,
bar, restaurant, or similar commercial enterprise that:
(A) provides for an audience of two or more
individuals:
(i) live nude entertainment or live nude
performances; or
(ii) a drag performance; and
(B) authorizes on-premises consumption of
alcoholic beverages, regardless of whether the consumption of
alcoholic beverages is under a license or permit issued under the
Alcoholic Beverage Code.

(1) “Drag performance” means a performance in which a
performer exhibits a gender identity that is different than the
performer’s gender assigned at birth using clothing, makeup, or
other physical markers and sings, lip syncs, dances, or otherwise
performs before an audience for entertainment.

(2) “Sexually [, “sexually] oriented business” means:
(A) a sex parlor, nude studio, modeling studio,
love parlor, adult bookstore, adult movie theater, adult video
arcade, adult movie arcade, adult video store, adult motel, or
other commercial enterprise the primary business of which is the
offering of a service or the selling, renting, or exhibiting of
devices or any other items intended to provide sexual stimulation
or sexual gratification to the customer; or
(B) a nightclub, bar, restaurant, or other
commercial enterprise that provides for an audience of two or more
individuals a drag performance.