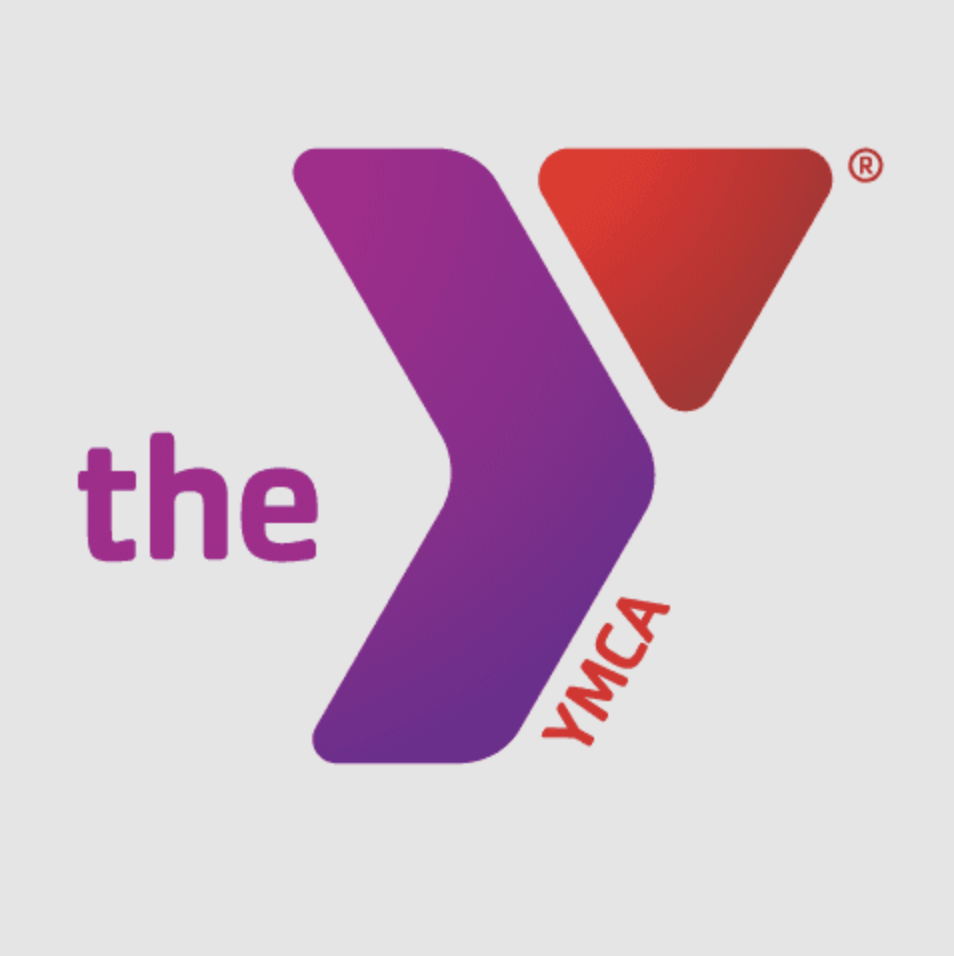 YMCA is “committed to diversity, equity and inclusion,” therefore men are allowed in the girls' shower ...