Take It Off, Take It ALL Off – Except For The Mask 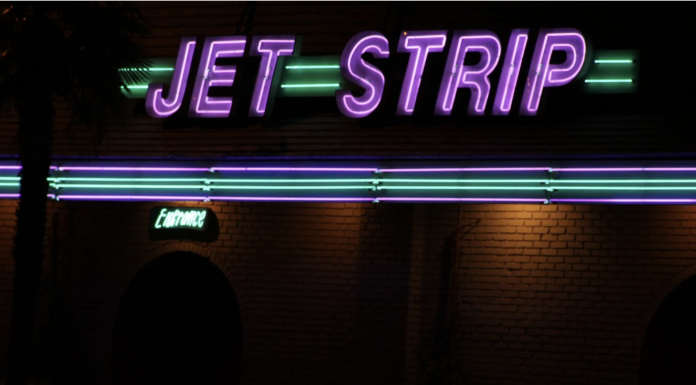 SAN FRANCISCO (Reuters) – When California stripper Brittney, 26, walked into San Francisco’s reopened Gold Club stripping venue again in April after a year, she was confronted with masked-up dancers and just a clutch of patrons.

“My heart just sank. This is just so, so sad,” said Brittney, who asked that her last name not be disclosed to protect her 6-year-old son.

An hour of that four-hour shift was spent just waiting for customers and she earned $150, less than a third of what she would have made pre-pandemic.

“A lot of times you’ll see a lot of girls just sitting around,” said Brittney, who started stripping around two years ago to supplement income from two other jobs. “It’s just not fun anymore.”

As some of the United States’ estimated 3,821 strip clubs start to open up again, women who work as strippers are confronting a transformed industry.

Revenue in the industry is estimated to have decreased 17.4% in 2020 and is forecast to fall another 1.5% this year, according to research by IBISWorld.

Under guidelines in San Francisco, for instance, strip clubs such as Gold Club that offer food are able to reopen, but strippers and patrons must keep their masks on.

Performances are limited to stage dances, with no physical contact with customers. Lap dances and private “VIP” rooms, the source of the majority of a stripper’s income, are still prohibited.

During the pandemic, strippers in states with stronger anti-coronavirus measures migrated to ones with laxer ones, such as Texas and Florida, according to dancers and club owners.

Bob Tapella, the co-owner and manager of Cheetahs Gentleman’s Club in Sunnyvale, California, estimated nearly 60% of his dancers left the state to find work elsewhere … Click here to read more.