Trump Just Cemented His Legacy, And Liberals Are Freaking Out 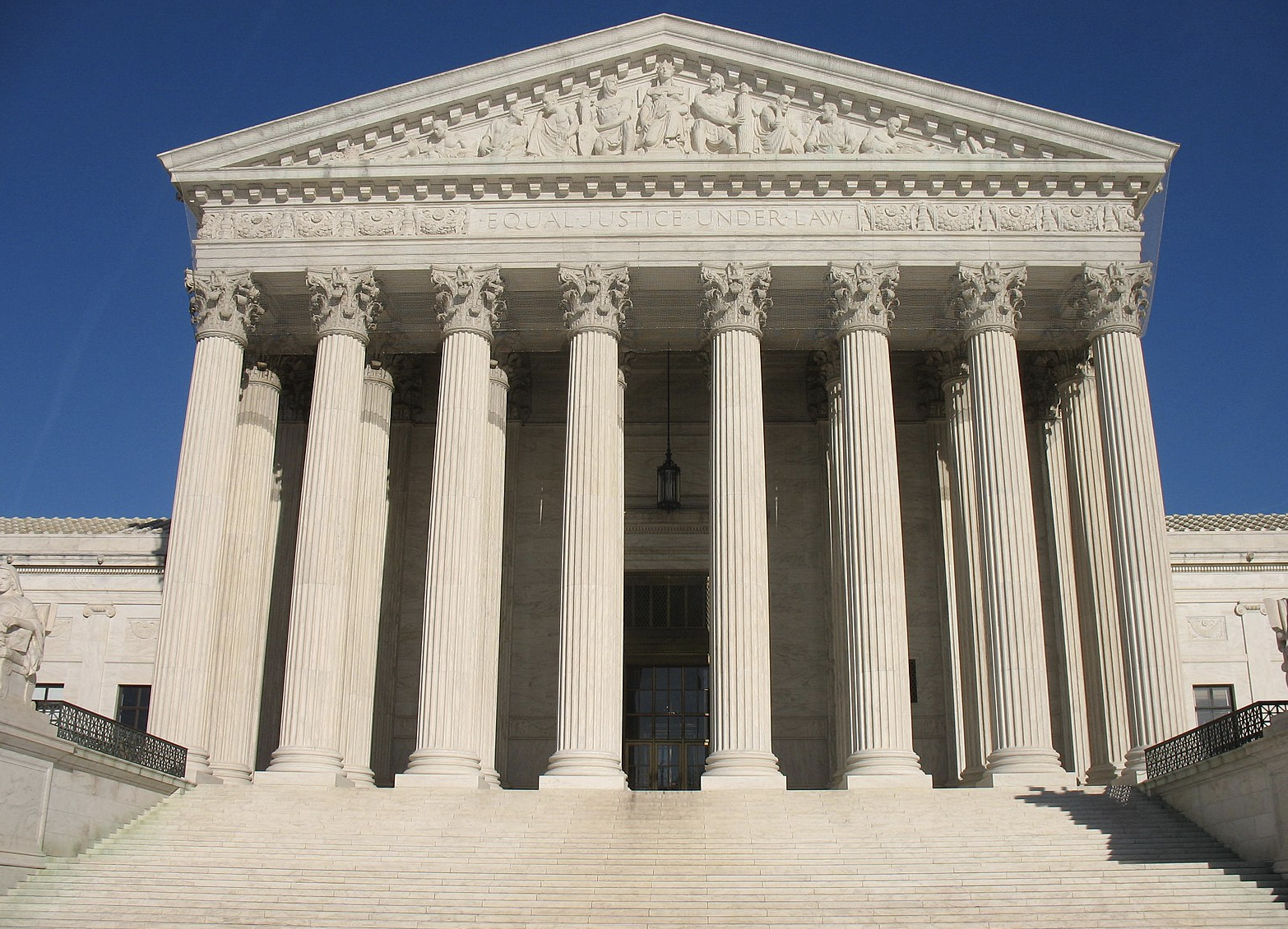 “Former President Donald Trump, when running for the White House in 2016, promised to appoint Supreme Court justices who would overturn Roe ‘automatically.'” | PLUS: Hillary, abortionists react in horror

CNN – In a stunning breach of Supreme Court confidentiality and secrecy, Politico has obtained what it calls a draft of a majority opinion written by Justice Samuel Alito that would strike down Roe v. Wade.

The draft was circulated in early February, according to Politico. The final opinion has not been released and votes and language can change before opinions are formally released. The opinion in this case is not expected to be published until late June.

CNN has not independently confirmed the document’s authenticity. Politico says it has authenticated the draft. A Supreme Court spokesperson declined to comment to CNN.

“Overturning Roe would be the culmination of a decades-long project of the conservative legal moment.”

According to the draft, the court would overturn Roe v. Wade’s holding of a federal constitutional right to an abortion. The opinion would be the most consequential abortion decision in decades and transform the landscape of women’s reproductive health in America.

It appears that five justices would be voting to overturn Roe. Chief Justice John Roberts did not want to completely overturn Roe v. Wade, meaning he would have dissented from part of Alito’s draft opinion, sources tell CNN, likely with the court’s three liberals.

That would mean that the five conservative justices that would make up the majority overturning Roe are Alito and Justices Clarence Thomas, Neil Gorsuch, Brett Kavanaugh and Amy Coney Barrett.

Roberts is willing, however, to uphold the Mississippi law that would ban abortion at 15 weeks of pregnancy, CNN has learned. Under current law, government cannot interfere with a women’s choice to terminate a pregnancy before about 23 weeks, when a fetus could live outside the womb.

Politico’s publishing of the draft is unprecedented by the high court’s standards of secrecy. The inner deliberations among the justices while opinions are being drafted and votes are being settled are among the most closely held details in Washington … READ MORE.

“This decision is a direct assault on the dignity, rights, & lives of women, not to mention decades of settled law. It will kill and subjugate women even as a vast majority of Americans think abortion should be legal. What an utter disgrace.” – Hillary Clinton

“What can you say? Life in this country will be noticeably different. There will be, every day, some story on some local news channel about somebody dying. I guarantee it.” – Texas abortionist Alan Braid

“It’s important to remember the human tragedy of this, not just for those who will be forced into motherhood but for all of us who will not get to experience the fruits of female talent cultivated and female ambitions fulfilled. Forced birth is a needless waste of human potential…” – Guardian US gender and politics columnist Moira Donegan (Twitter)

“I think we’re going to be providing abortions until midnight on June 30 and then anyone who’s not done will have to go somewhere else,” said Zahedi, anticipating that the decision will come down at the end of June.” – Tennessee abortionist Leilah Zahedi

SourceBy Tierney Sneed, Ariane de Vogue and Joan Biskupic, May 3, 2022
Click Here To Comment
Facebook
Twitter
ReddIt
Pinterest
Email
- Advertisement -
Previous articleDeadly skin cancer can appear anywhere on the body, even where the sun doesn’t shine
Next articleHealthcare workers with long COVID are having their careers cut short due to debilitating symptoms as the industry struggles with labor shortages
- Advertisement -
- Advertisement -