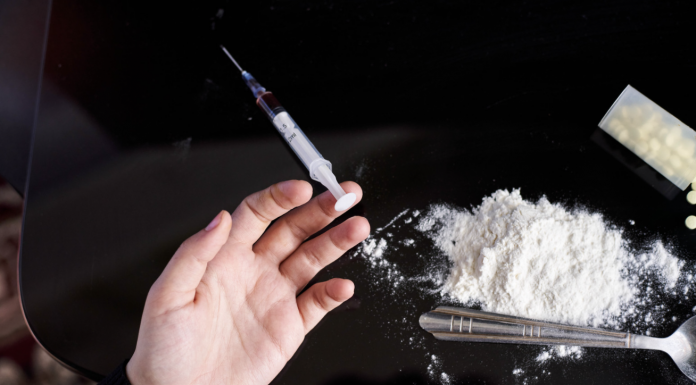 CBS NEWS – Frustrated by out-of-control increases in drug overdose deaths, California’s leaders are trying something radical: They want the state to be the first to pay people to stay sober.

The federal government has been doing it for years with military veterans. Research shows it is one of the most effective ways to get people to stop using drugs like cocaine and methamphetamine, stimulants for which there are no pharmaceutical treatments available.

It works like this: People earn small incentives or payments for every negative drug test over a period of time. Most people who complete the treatment without any positive tests can earn a few hundred dollars. They usually get the money on a gift card.

It’s called “contingency management” and Governor Gavin Newsom has asked the federal government for permission to use tax dollars to pay for it through Medicaid, the joint state and federal health insurance program for the poor and disabled that covers nearly 14 million people in California.

Meanwhile, a similar proposal is moving through California’s Democratic-controlled legislature. It’s already passed the Senate with no opposition and is pending in the Assembly, where it has a Republican co-author.

How much it would cost depends on how many people participate. A program covering 1,000 people could cost as much as $286,000, a pittance in California’s total operating budget of more than $262 billion.

The San Francisco AIDS Foundation, a nonprofit agency, runs a small, privately funded contingency management program. It’s where Tyrone Clifford, who was addicted to meth, enrolled because they promised to pay him for every negative test over 12 weeks.

His first payment was $2. That increased slightly with each subsequent negative test for a total of about $330.

“I thought, I can do 12 weeks. I’ve done that before when my dealer was in jail,” he said.