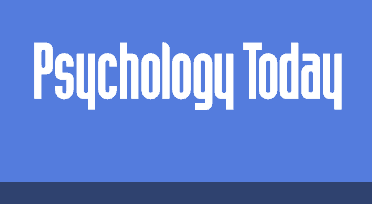 Could spending time naked improve how people feel about their appearance or help them to appreciate their bodies more?

PSYCHOLOGY TODAY – Nudism (also known as naturism) is a practice—and sometimes a lifestyle—that centers around non-sexual public nudity. As someone who grew up in the United States, I learned very early on in my life that this was taboo.

Whenever nudism was discussed or portrayed in the media, it was always the butt of the joke (pun intended). The impression I got was that no “normal” person would ever do this and that just being naked in front of other people is wrong, pathological, and perverted.

However, research tells us that getting naked with strangers in a safe setting probably isn’t harmful.

In fact, contrary to all of the negative assumptions and stereotypes about nudism, there just might be some benefits to it.

In a recent article published in the Journal of Sex Research, researchers sought to understand how nude socialization is linked to people’s body image.

This paper presents the results of the first-ever randomized controlled trial of communal nudity.

Specifically, 27 men and 24 women were recruited in London for an experiment in which they would “hang out” with others and, if desired, drink wine.

In the naked (experimental) condition, participants were told to:

“(1) enjoy yourself in the company of the other participants and (2) do so naked. All participants are expected to disrobe for this part of the experiment.”

Note that this study was approved by a university ethics committee, the possibility of nudity was mentioned on the informed consent document, and participants were repeatedly told that they had the option of withdrawing at any time … READ MORE.