School Nurses Feel Parents’ Ire: “They See Us As The Enemy” 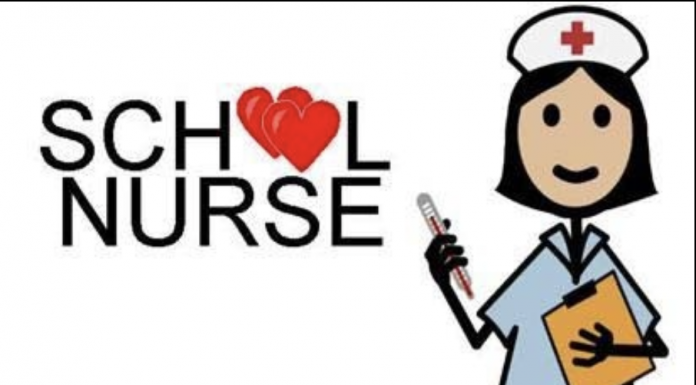 School nurses, who were already stretched thin before the pandemic, say that they are overworked and overwhelmed.

The players had spent time together in the locker room unmasked, and, according to local guidelines, they could not return to school for at least 10 days.

Some parents took the news poorly. They told Ms. McIntyre that she should lose her nursing license or accused her of violating their children’s educational rights.

Another nurse in the district faced similar ire when she quarantined the volleyball team. This fall, after facing repeated hostility from parents, they started locking their office doors.

“They call us and tell us we’re ruining their children’s athletic career,” Ms. McIntyre said. “They see us as the enemy.”

Throughout the pandemic, schools have been flash points, the source of heated debates over the threat the virus poses and the best way to combat it.

School nurses are on the front lines. They play a crucial role in keeping schools open and students safe but have found themselves under fire for enforcing public health rules that they did not make and cannot change.

This new academic year has been the hardest yet, they say.

After a year of remote or hybrid learning, schools generally reopened at full capacity; many did so in the middle of the Delta surge and in the midst of an escalating political battle over “parents’ rights” to shape what happens in schools.

Although 12- to 15-year-olds have been eligible for vaccination since May, uptake has been slow; just 48 percent of children in that age group have been fully vaccinated, according to the Centers for Disease Control and Prevention.

“Nurses say they are juggling more Covid cases and quarantines — and more furious parents — than ever.”

The vast majority of elementary school students, who became eligible for the shots just two weeks ago, remain unvaccinated … READ MORE – subscription may be required