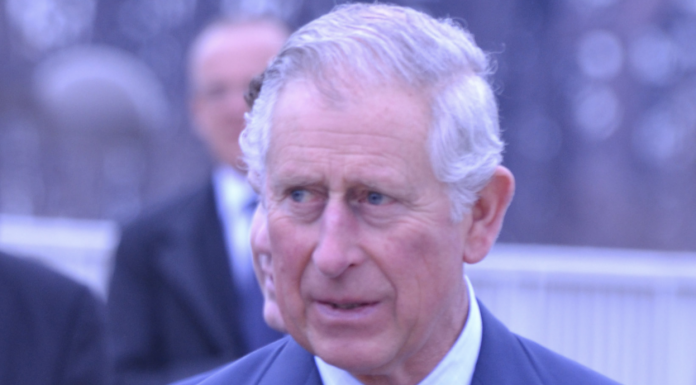 EXPRESS.CO.UK – PRINCE Charles is said to be “deeply worried” about the health of his father, Prince Philip, as he enters his twentieth day in hospital.

The Duke of Cornwall is far more concerned about his father’s condition, than he is about Meghan and Harry’s interview with Oprah Winfrey.

A source told the Mail on Sunday:

“He is a man who feels emotions keenly and is far more concerned about the Duke of Edinburgh than whatever Oprah Winfrey is up to in California.”

The 99-year-old Duke of Edinburgh was initially admitted to hospital on February 16, after feeling unwell at Windsor Castle.

He spent over two weeks at the private hospital King Edward VII, receiving treatment for an unspecified infection.

However, last week he was abruptly transferred to St Bartholomew’s in central London for a heart procedure.

The Telegraph (UK) – Prince Philip has been moved back to the private hospital to which he was first admitted almost three weeks ago after heart surgery at one of Europe’s leading cardiac facilities.

The Duke of Edinburgh underwent a successful heart surgery on Wednesday March 3 at St Bartholomew’s Hospital – just three months before his 100th birthday.

He had been transferred there from the private King Edward VII’s, and has returned there to continue his recovery.

Prince Philip is expected to remain in hospital until at least the end of next week.

Buckingham Palace said on March 5: “Following The Duke of Edinburgh’s successful procedure at St Bartholomew’s Hospital on Wednesday, His Royal Highness has been transferred to King Edward VII’s Hospital this morning.

“The Duke is expected to remain in hospital for continuing treatment for a number of days.”

Buckingham Palace said the Duke, the nation’s longest-serving consort, had the procedure for his pre-existing heart condition at St Bartholomew’s Hospital in London.