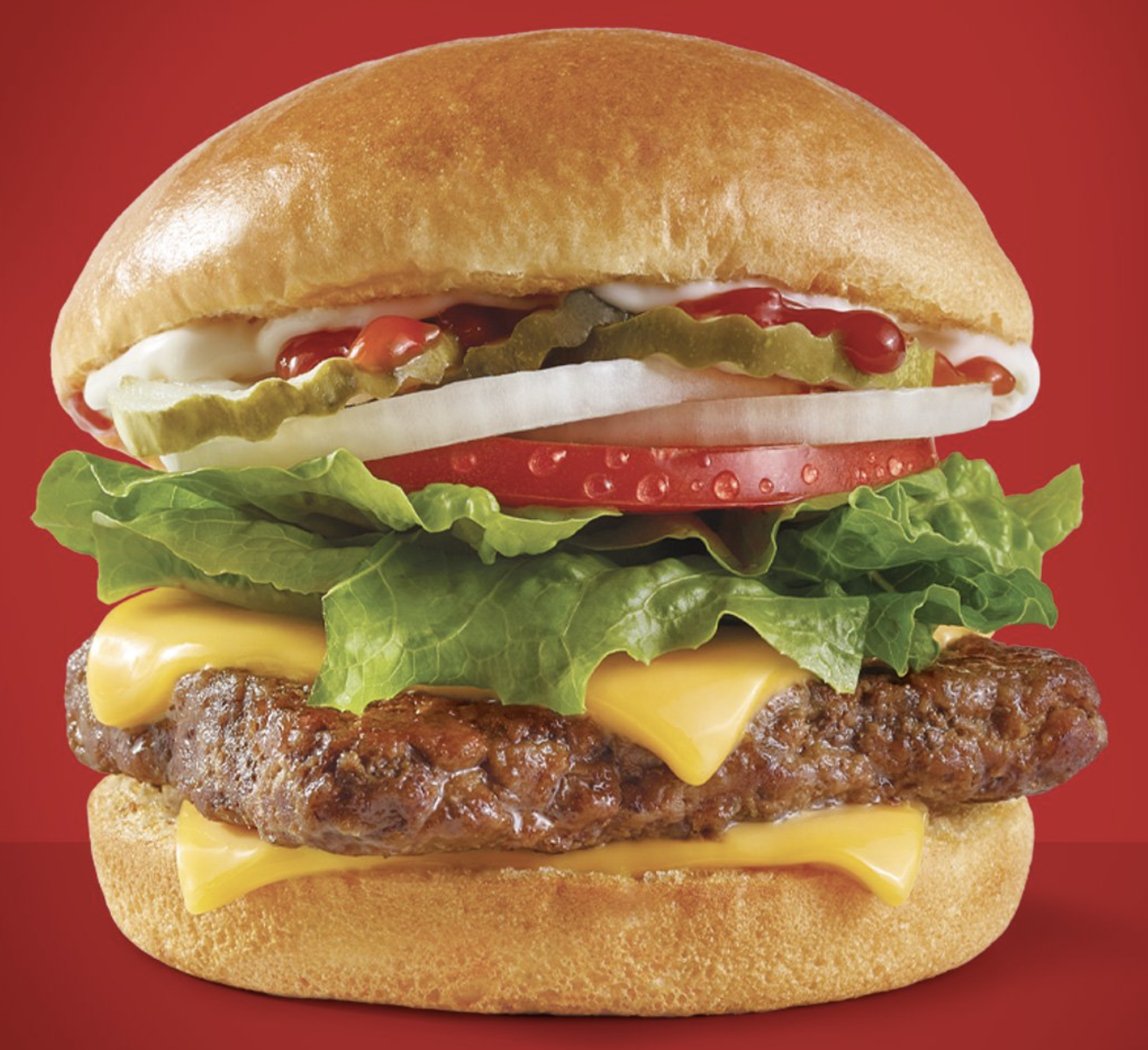 FOOD SAFETY NEWS – Wendy’s is removing romaine lettuce from its sandwiches in some of its restaurants because it has been linked to a multistate outbreak of infections caused by E. coli.

The CDC reported this afternoon that 37 people are now confirmed sick, up from 29 on Tuesday this week. The sick people live in Michigan, Ohio, Pennsylvania, and Indiana.

Of 26 people interviewed so far by public health investigators, 22 of them said they ate sandwiches from different Wendy’s restaurants in the week before becoming sick.

The restaurant chain uses a different type of romaine lettuce for salads. The Food and Drug Administration reports that the romaine lettuce used on Wendy’s burgers is a romaine and iceberg lettuce hybrid that is smaller than regular romaine heads.

The restaurants where sick people ate are known to be in Michigan, Ohio, and Pennsylvania. The sick person in Indiana has not been interviewed yet by investigators, according to the Centers for Disease Control and Prevention.

At least 10 of the sick people have required hospitalization. As of this afternoon, three of them in Michigan have been confirmed with a type of kidney failure called hemolytic uremic syndrome (HUS), according to the CDC. No deaths have been reported.

The number of patients infected and their states of residence are Indiana with 1, Michigan with 15, Ohio with 19, and Pennsylvania with 2. Illnesses started on dates ranging from July 26 to Aug. 8.

The patients range in age from 6 to 91 years old, with a median age of 21 years, and 62 percent are male. The potentially deadly complication of HUS commonly attacks children because of their undeveloped immune systems.

“At this time, there is no evidence to indicate that romaine lettuce sold in grocery stores, served in other restaurants, or in people’s homes is linked to this outbreak,” according to the CDC.

The Ohio Department of Health said on Thursday that the state’s patients had been reported in Wood, Lucas, Mahoning, Clermont, Cuyahoga, Franklin, Lorain, and Summit counties. The department reported four people in Ohio have been hospitalized in connection with the outbreak. Thus far Wood county has reported 20 illnesses.

Michigan officials reported earlier this week that the Michigan Department of Health and Human Services, the Michigan Department of Agriculture and Rural Development, and three local health departments – Kent, Ottawa, and Oakland – are investigating a recent increase in the number of illnesses related to E. coli bacteria. Thus far the state health department is reporting 98 illnesses for the month of August.

State reports of illnesses can lag behind the numbers reported by the CDC because of the time it takes for testing, follow-up testing, and the reporting process from local to state and then to federal officials.

Seattle food safety attorney Bill Marler said he is not surprised that a leafy green has been implicated in the outbreak. He is disappointed that we “continue to see what are basically regular intervals of outbreaks tied to leafy greens.”

“It underscores that the FDA and the leafy greens industry need to address the underlying problem, which is environmental contamination,” Marler said. “I suspect we will find a cow nearby.”

Anyone who has developed symptoms of E. coli infection should seek medical attention and tell their doctor about their possible exposure to the bacteria. Specific tests are required to diagnose the infections, which can mimic other illnesses.

The symptoms of E. coli infections vary for each person but often include severe stomach cramps and diarrhea, which is often bloody. Some patients may also have a fever. Most patients recover within five to seven days. Others can develop severe or life-threatening symptoms and complications, according to the Centers for Disease Control and Prevention (CDC).

People who experience HUS symptoms should immediately seek emergency medical care. People with HUS will likely be hospitalized because the condition can cause other serious and ongoing problems such as hypertension, chronic kidney disease, brain damage, and neurologic problems.

The table below shows a sampling of E. coli outbreaks associated with lettuce and leafy greens in recent years. The information is based on data gathered by the Center for Science in the Public Interest, Kansas State University, and the Centers for Disease Control and Prevention: