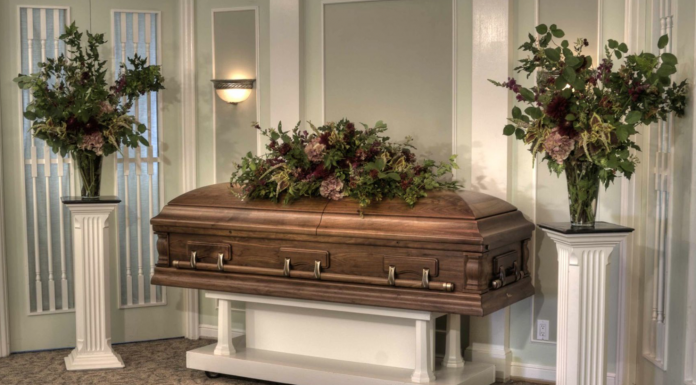 Black Americans have twice the risk of dying from COVID-19 compared to White Americans. Robert F. Kennedy Jr. is fine with that.

NPR – A movie released online by Children’s Health Defense, an anti-vaccine group headed by Robert F. Kennedy Jr., resurfaces disproven claims about the dangers of vaccines, but targets its messages at Black Americans who may have ongoing concerns about racism in medical care.

The free, online film is the latest effort by Kennedy, the founder of Children’s Health Defense. (He’s the son of the former U.S. Attorney General Robert “Bobby” Kennedy, and nephew of President John F. Kennedy.) [He’s also the ex-brother-in-law of NY Gov. Andrew Cuomo and uncle of Michaela Kennedy-Cuomo, featured on Headline Health on Sunday.]

With this film, Kennedy and his allies in the anti-vaccine movement resurface and promote disproven claims about the dangers of vaccines, but it’s aimed squarely at a specific demographic: Black Americans.

The film draws a line from the very real and disturbing history of racism and atrocities in the medical field — like the Tuskegee syphilis study — to interviews with anti-vaccine activists who warn communities of color to be suspicious of modern day vaccines.

At one point in “Medical Racism,” viewers are warned that “in black communities, something is very sinister” and “the same thing that happened in the 1930s during the eugenics movement” is happening again.

There is lengthy discussion of the thoroughly disproven link between autism and vaccines.

For example, the film references a study from the Centers for Disease Control and Prevention about the MMR vaccine and autism rates as evidence that African American children are being particularly harmed, but in reality the study did not conclude that African Americans are at increased risk of autism because of vaccination.

The movie then displays a chart claiming to use that same CDC data — obtained through a Freedom of Information Act (FOIA) request — to make a connection between vaccinating Black children and autism risk.

The findings in the chart closely resemble another study sometimes mentioned by anti-vaccine activists.

But the medical journal later retracted the study, because of “undeclared competing interests on the part of the author” and “concerns about the validity of the methods and statistical analysis.”

That study’s author was also a paid independent contractor for Kennedy’s group as of 2020 and sits on its board of directors … Click here to read more.