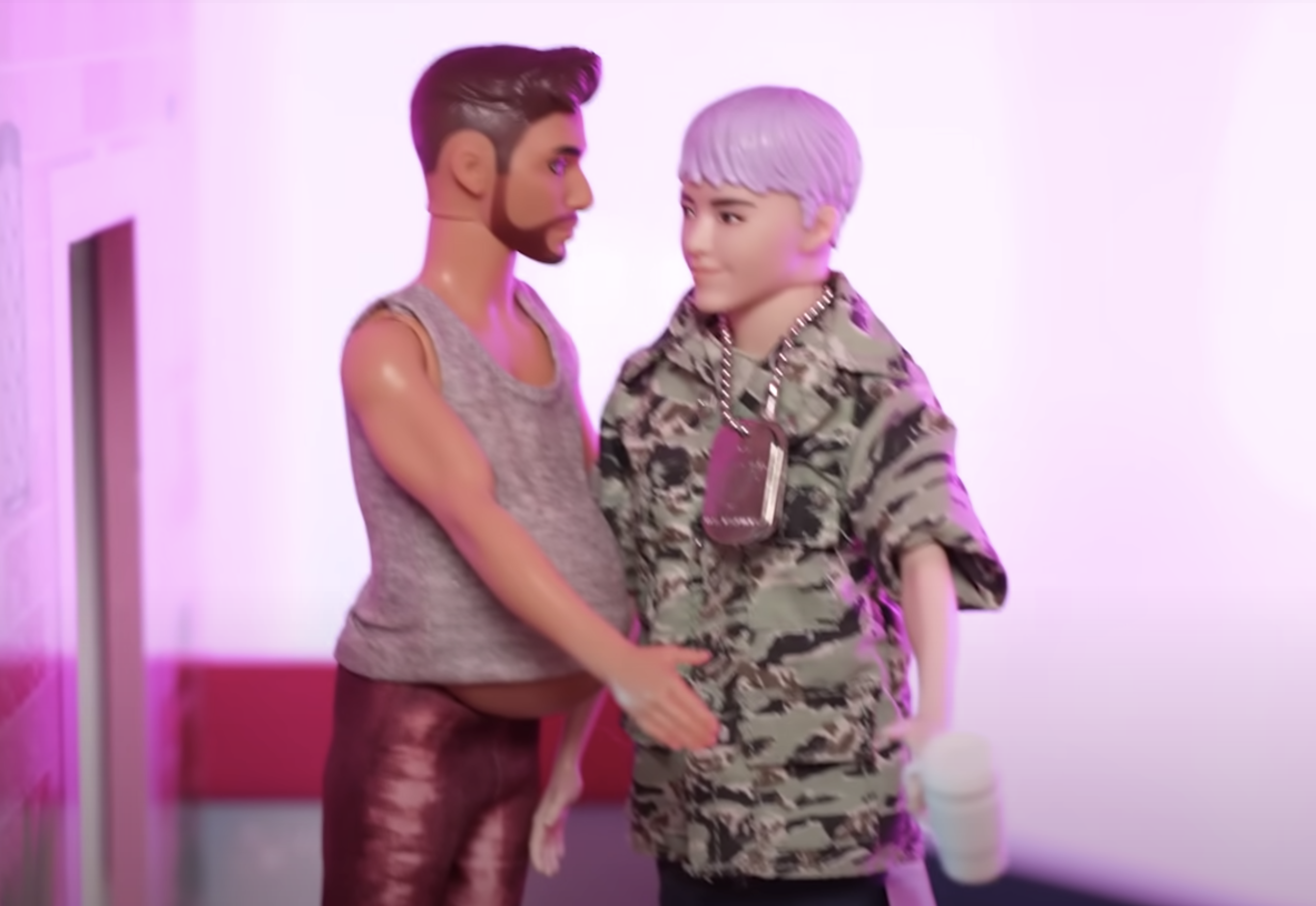 HEADLINE HEALTH – The satire site Babylon Bee put out an obviously satirical video [because that’s what they do] “announcing” that Mattel had introduced a Pregnant Ken doll as a part of a non-existent “non-gender specific toy” line.

Since the tongue-in-cheek video is no more ridiculous than the notion that a man can ‘transition’ to a woman, or vice versa, via gender reassignment surgery, gender-affirming hormone “care,” or simple make believe, the helpful fact-checkers at Reuters saw the need to tell readers the awful truth about the ‘false’ claims made in the video.

The super-important “Reuters Fact Check” team made sure to cover all its/their bases, even checking with “a spokesperson for Mattel” to rule out the possibility that preggo Ken is arriving soon in a store near you.

Here’s the hysterical video from the Bee [try not to spew your coffee], followed by the even more hysterical rebuttal from Reuters.

Toy maker Mattel, Inc. did not announce that it is intending to make a pregnant Ken doll in its next edition of Barbie and Ken. The image circulating online featuring what appears to be a pregnant male doll originated from a satirical website, Babylon Bee, although the image and claim duped many online into thinking it was real.

One individual shared the image of a pregnant Ken alongside a Barbie doll with a caption on Twitter:

“Apparently the new Barbie & Ken doll set shows Ken pregnant? Any parent buying this is a freak & isn’t suitable to be a parent. Sadly, these toy makers have lost all decency & values & common sense.”

“Children across the United States will soon have Barbie and Ken doll expecting a baby, except the Barbie is not going to be the one who’s carrying the baby, it’s Ken”.

A spokesperson for Mattel told Reuters that “a pregnant male doll is not a Mattel product” … source.