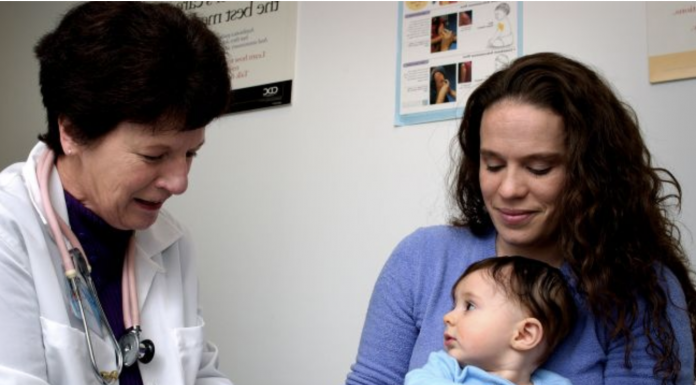 POPULAR SCIENCE – Whether due to lost insurance or fear of visiting the doctor, fewer parents got their kids their normal vaccinations.

Childhood vaccination rates remained low for months after last year’s lockdowns, especially among teenagers, raising the specter of measles outbreaks as schools continue to reopen, according to new research published in Pediatrics.

“The number of vaccines given to kids dropped precipitously right after the state of emergency was declared,” says Bradley Ackerson, a pediatric infectious disease researcher and lead author on the paper. “It was understandable. People were afraid to come into the office.”

There was some evidence, particularly from a study in New York, that by the summer vaccination rates for diseases like chickenpox and measles had picked back up, at least in children under two. But that same study suggested that older kids were lagging behind.

To get the full picture, the researchers examined the percentage of kids in the Kaiser Permanente Southern California health system who were completely vaccinated at specific age benchmarks set by the CDC.

During California’s lockdown, the study found, the number of vaccines going to under-twos dropped by only about 25 percent, but by more than 80 percent among older children.

As the state began reopening, the number of vaccines going to the younger group recovered close to pre-pandemic levels, while the older group continued to get fewer shots.

But even with those recoveries, the population as a whole remained under-vaccinated.

“When we looked at three-, five-, and seven-month milestones, they did improve eventually, but not back to baseline,” Ackerson says. “In older kids, vaccination coverage is actually declining.”

The persistent decline is likely because the kids who missed their shots during lockdown haven’t fully caught up. “In order to get kids up to date, we need to actually exceed previous years vaccination rates,” Ackerson explains … Click here to read more.