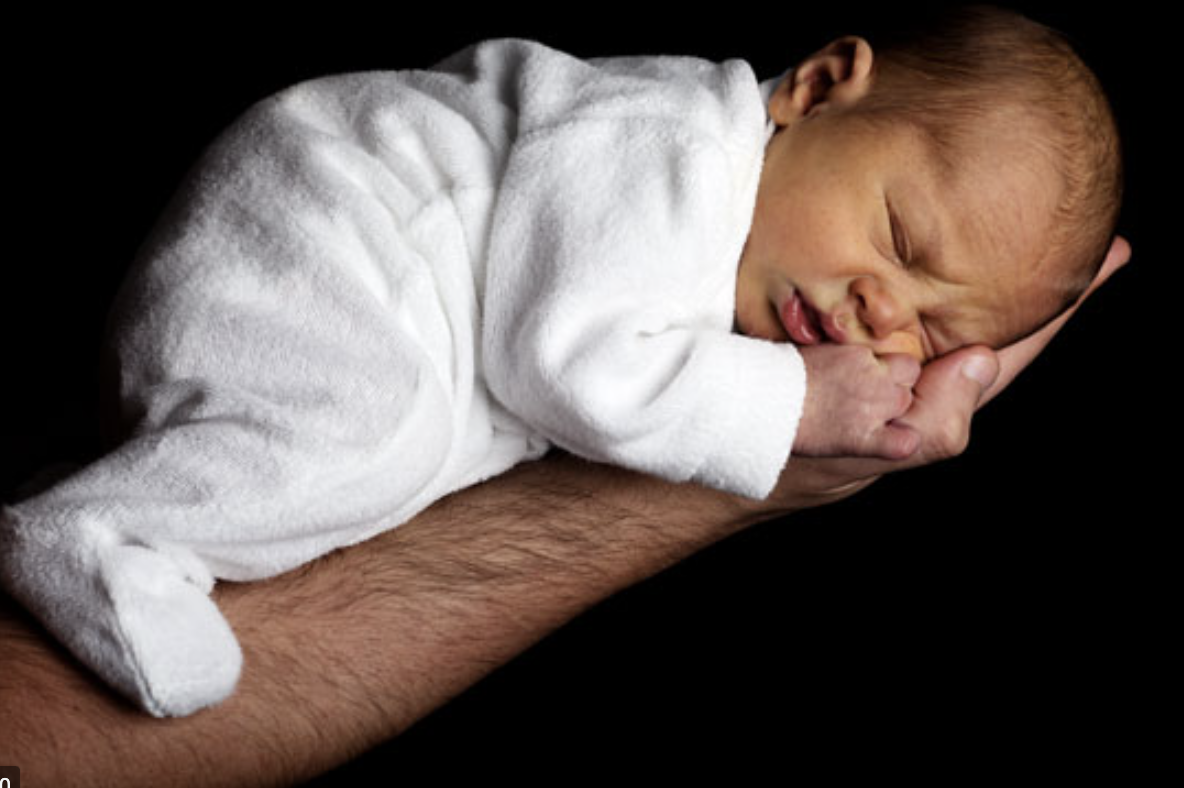 HILLARY CLINTON: “Most Americans believe the decision to have a child is one of the most sacred decisions there is, and that such decisions should remain between patients and their doctors … ”

[Ms. Clinton must have missed the memo — an unborn baby is referred to on the left as a “meaningless blob of tissue,” never as a child. – HH]

DONALD J. TRUMP: “This is following the Constitution, and giving rights back when they should have been given long ago … This brings everything back to the states where it has always belonged.”

NANCY PELOSI: “This cruel ruling is outrageous and heart-wrenching. But make no mistake: the rights of women and all Americans are on the ballot this November.”

MIKE PENCE: “Today, Life Won. By overturning Roe v. Wade, the Supreme Court of the United States has given the American people a new beginning for life, and I commend the justices in the majority for having the courage of their convictions.

PLANNED PARENTHOOD: “SCOTUS may have just ended our constitutional right to abortion, but know this: Abortion is health care, and you deserve to control your body and your future, no matter what. That hasn’t changed. We can’t and we won’t back down now.”

BARACK OBAMA: “Today, the Supreme Court not only reversed nearly 50 years of precedent, it relegated the most intensely personal decision someone can make to the whims of politicians and ideologues – attacking the essential freedoms of millions of Americans.”

JOE BIDEN: “Today the Supreme Court of the United States expressly took away a constitutional right from the American people that it had already recognized.”

[Mr. Biden neglected to mention the taking away of the former constitutional right to own slaves which was the law of the land for decades longer than Roe v. Wade. – HH]

By January 31, American Airlines flight attendants based in SFO must select an airport from a list of the airline's hubs outside of California to work out of.