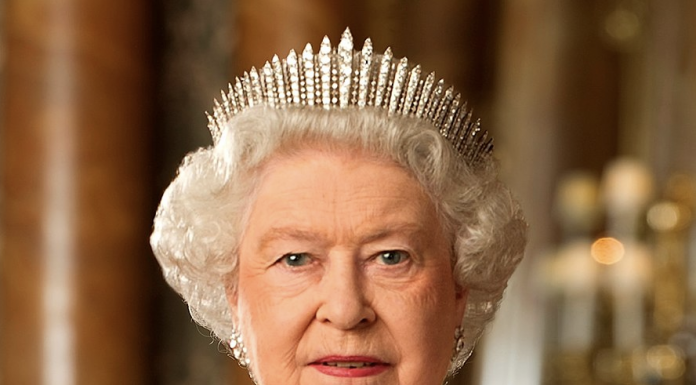 "Her Majesty believes you are as old as you feel ... "

London (CNN) – Queen Elizabeth II will skip next week’s key climate conference in Glasgow, according to a royal source.

Last week, she declined an honor of being named “Oldie of the Year” by a British magazine, saying she didn’t meet “the relevant criteria.”

She “politely but firmly” declined the award through her assistant private secretary with “warmest best wishes.”

Tom Laing-Baker said in a letter.

“Her Majesty believes you are as old as you feel, as such The Queen does not believe she meets the relevant criteria to be able to accept, and hopes you will find a more worthy recipient.”

Earlier this month, the Queen made the decision to use a walking stick in public for the first time “for comfort.”

While the Queen doesn’t appear to be slowing down when it comes to her ceremonial responsibilities, she has since handed off long-haul tours to other family members.