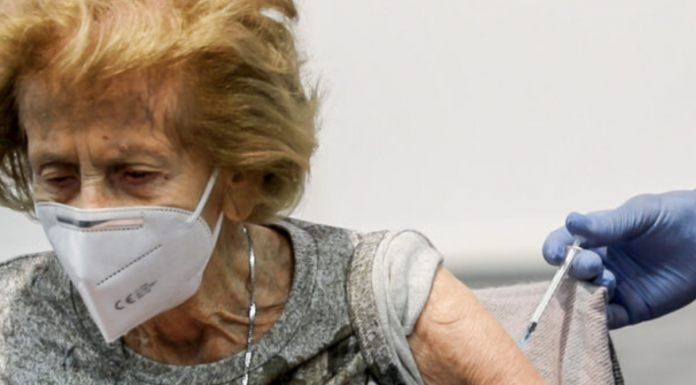 Jabs from Novavax and other biotech firms are coming. Scientists say they have a lot to offer.

NATURE – Pamela Sherry is eager to become immunized against COVID-19. But she has put off getting a jab.

“I believe vaccines work,” she says. “I want the protection.”

Yet she is prone to acute immune reactions and has blood circulation problems, so she has concerns about the shots available in the United States, where she lives — those based on messenger RNA (mRNA) and viral-vector technologies.

Although safe for most of the population, they have been linked to rare but potentially severe side effects, including heart inflammation and blood clots.

So Sherry has been waiting for the menu of vaccine options available to her to expand. In particular, she is holding out for a vaccine built from purified proteins.

“Although protein vaccines are not yet in widespread use for COVID-19, late-stage clinical-trial data so far look promising, demonstrating strong protection with fewer side effects than other COVID-19 shots typically cause.”

Unlike the relatively new technologies that the mRNA and viral-vector COVID-19 shots are based on, protein vaccines have been used for decades to protect people from hepatitis, shingles and other viral infections.

To elicit a protective immune response, these shots deliver proteins, along with immunity-stimulating adjuvants, directly to a person’s cells, rather than a fragment of genetic code that the cells must read to synthesize the proteins themselves.

If such a shot were available, “I would go and get it right away,” says Sherry, who runs a stationery business out of her home in Prosper, Texas.

Sherry’s wait could soon be over.

After months of quality-control setbacks and manufacturing delays, executives at biotechnology firm Novavax in Gaithersburg, Maryland, say they are poised to submit the company’s long-awaited application for their protein-based vaccine to US drug regulators before the end of the year …