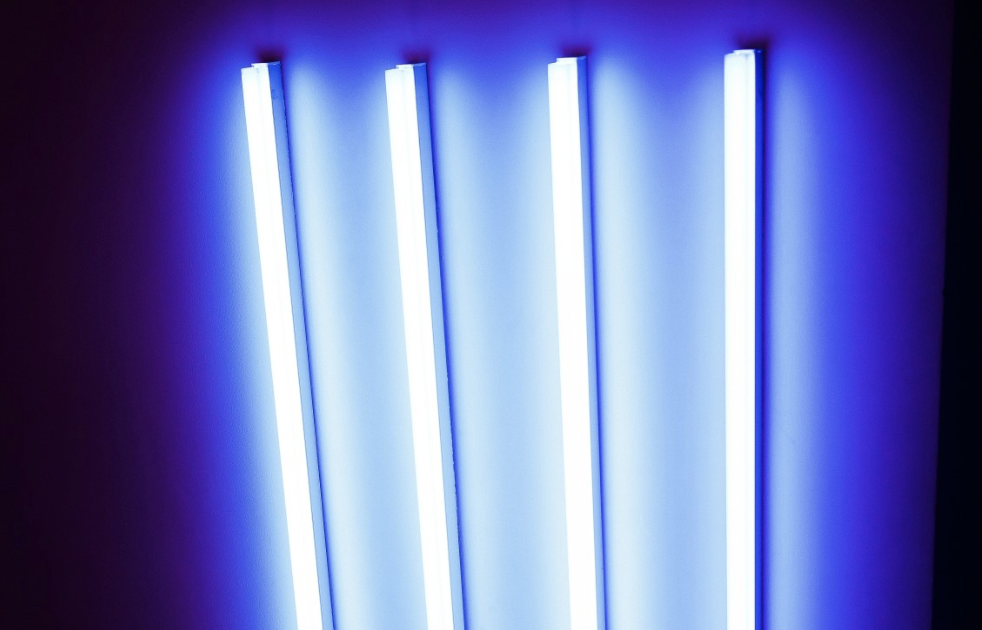 A spokesperson said college officials would not agree to be interviewed about the incidents because an investigation is ongoing.

WXXI News – When SUNY Geneseo history professor Kathy Mapes returned to campus at the start of the spring semester on Jan. 27, she noticed something strange mounted to the back wall in her Welles Hall classroom.

“It seemed hot and it looked very blue to me,” Mapes recalled, “almost like blue lights flickering, and I thought that was odd. Why would they put a space heater on the wall?”

She didn’t think much more about it and got ready to teach class. But that night, Mapes woke up at 1 a.m. with a burning pain in her eyes.

“They were watering, they hurt,” she said. “I had a hard time opening my eyes because they were burning so much.”

“Mapes believes she is one of eight Geneseo faculty members whose eyes were damaged after they came into contact with the UVC fixtures in their classrooms.”

The next day, several of her colleagues said they had similar symptoms.

One of them did some online research and came to the conclusion that their eye problems were caused by exposure to ultraviolet radiation — UVC light — used to target airborne pathogens.

The box on the wall of room 115 wasn’t a space heater. It was a GLO-310 Upper Air UVC lamp manufactured by UV Resources, one of 17 ultraviolet lamps installed across campus over a one-year period.

SUNY Geneseo bought the units in an effort to slow the spread of COVID-19, according to a report from the New York State labor department’s Public Employee Safety and Health Bureau.

UVC radiation has been used for decades as a disinfectant, but the FDA says its effectiveness in killing SARS-CoV-2, the virus that causes COVID-19, is unknown.

“Exposure to radiation can cause cell damage, and they can sometimes cause reduction in the amount of cells in the surface of the eye and therefore, irritation to the underlying nervous pattern as well.” Dr. James Aquavella, University of Rochester’s Flaum Eye Institute.

What is known is that direct exposure to UVC lamps can cause eye injuries and skin burns.