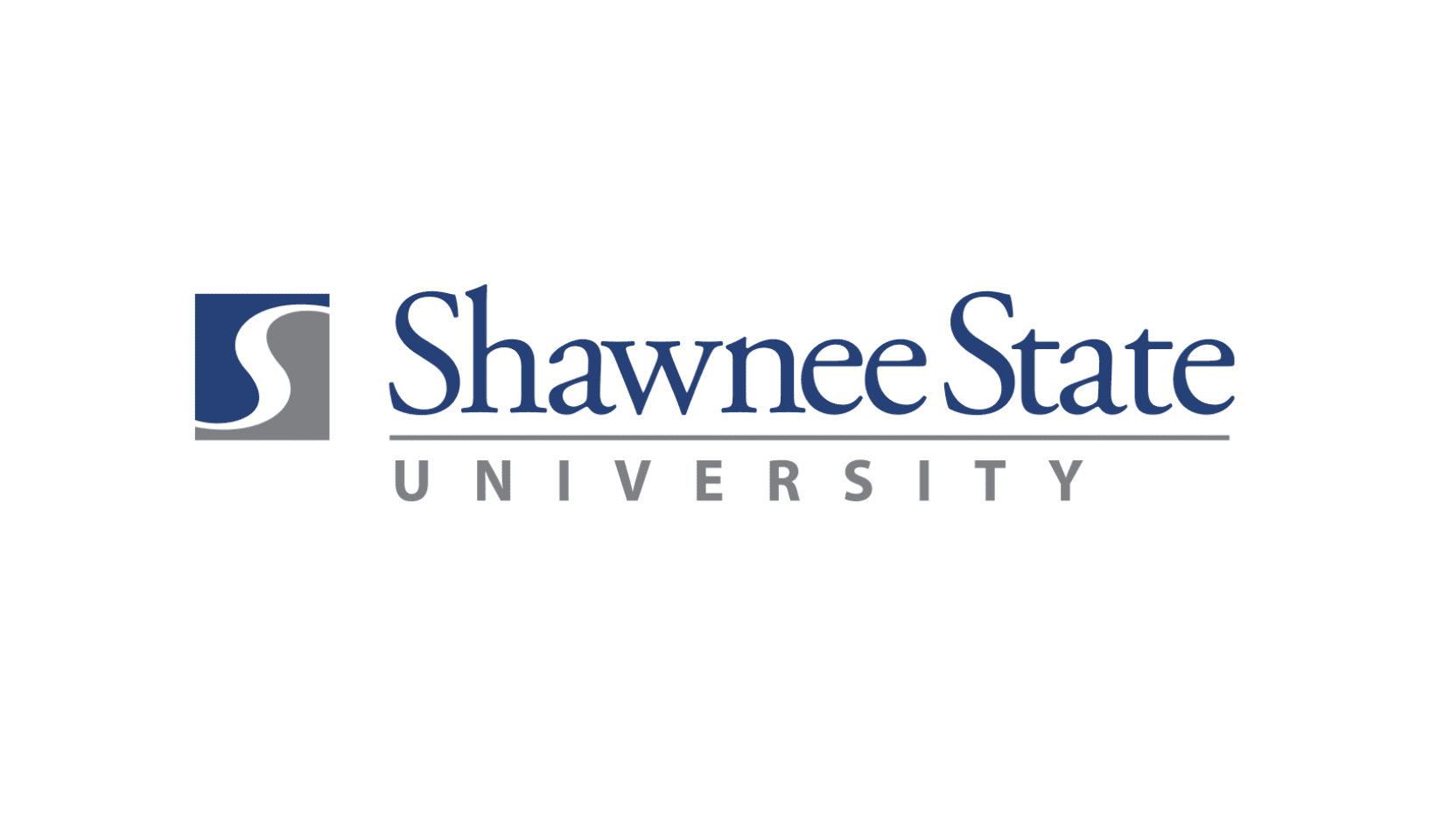 The student then approached him and told Meriwether that he was transgender and wanted to be referred to him as a woman.

When Meriwether didn’t agree, the student complained to the university.

From The Alliance For Defending Freedom:

The student then filed a complaint with the university, which launched a formal investigation. Meriwether offered to call the student by first or last name, but the student insisted that Meriwether use pronouns and titles consistent with the student’s gender identity.

University officials ultimately rejected any compromise that would allow Meriwether to speak according to his conscience and sincerely held religious beliefs. Instead, they formally charged him, saying “he effectively created a hostile environment” for the student simply by declining to use the feminine pronouns demanded by the student.

Later, they placed a written warning in his personnel file and threatened “further corrective actions” unless he articulates the university’s ideological message.

Merriweather has officially won the legal battle against the university.

The university must now pay Meriwether $400,000 to settle the lawsuit. Meriwether will also now not be forced to use anyone’s preferred pronouns.

A public university in Ohio has agreed to pay $400,000 to end a three-year legal battle in its failed attempt to force a philosophy professor to call students by their preferred pronouns.

As part of the agreement (pdf) announced Thursday, Shawnee State University will pay $400,000 in damages and attorney’s fees to settle the federal lawsuit with Nicholas Meriwether, a professor at its humanities department.

In addition, the university acknowledges Meriwether’s right to choose when to use, or avoid using, titles or pronouns when referring to or addressing students, and pledges to never force him to use anyone’s preferred pronouns, including when a student requests pronouns that don’t align with his or her biological sex.