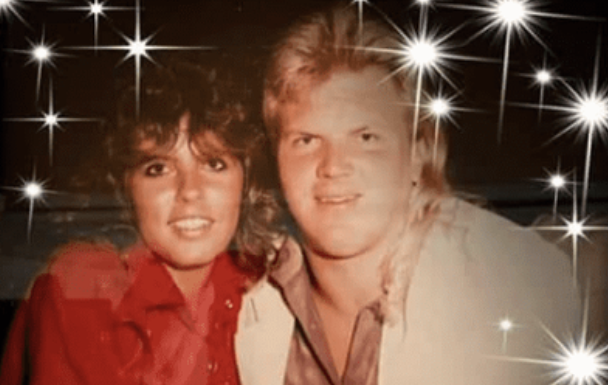 “His impact & legacy will always be remembered,” the National Wrestling Alliance tweeted. “We send our love to his friends and family.”

Eaton’s cause of death was unclear.

His friend, wrestler Thomas Laughlin, better known as Tommy Dreamer, told NBC News on Thursday that he was “gutted.”

“He was one of the best, but what a better person he was,” Laughlin said. “Once you met him, you realized he was a greater human being than the image you had as a professional wrestler.”

Eaton’s sister wrote on Facebook that “Bobby was the kindest, loving person you would ever meet. I loved him so much and going to miss him.”

She posted dozens of photos, writing: “I thought I would have my brothers forever. Wasn’t ready to lose one.”

She shared that Eaton knew when he was 3 years old that he wanted to wrestle.

\Eaton made up one-half of “The Midnight Express,” first with Dennis Condrey and then with Stan Lane. He was inducted into the Professional Wrestling Hall of Fame in 2019, along with the rest of the wrestlers who made up the tag team.

The Huntsville, Alabama, native broke into the business at the age of 17 and won his first tag team title two years later, according to WWE.