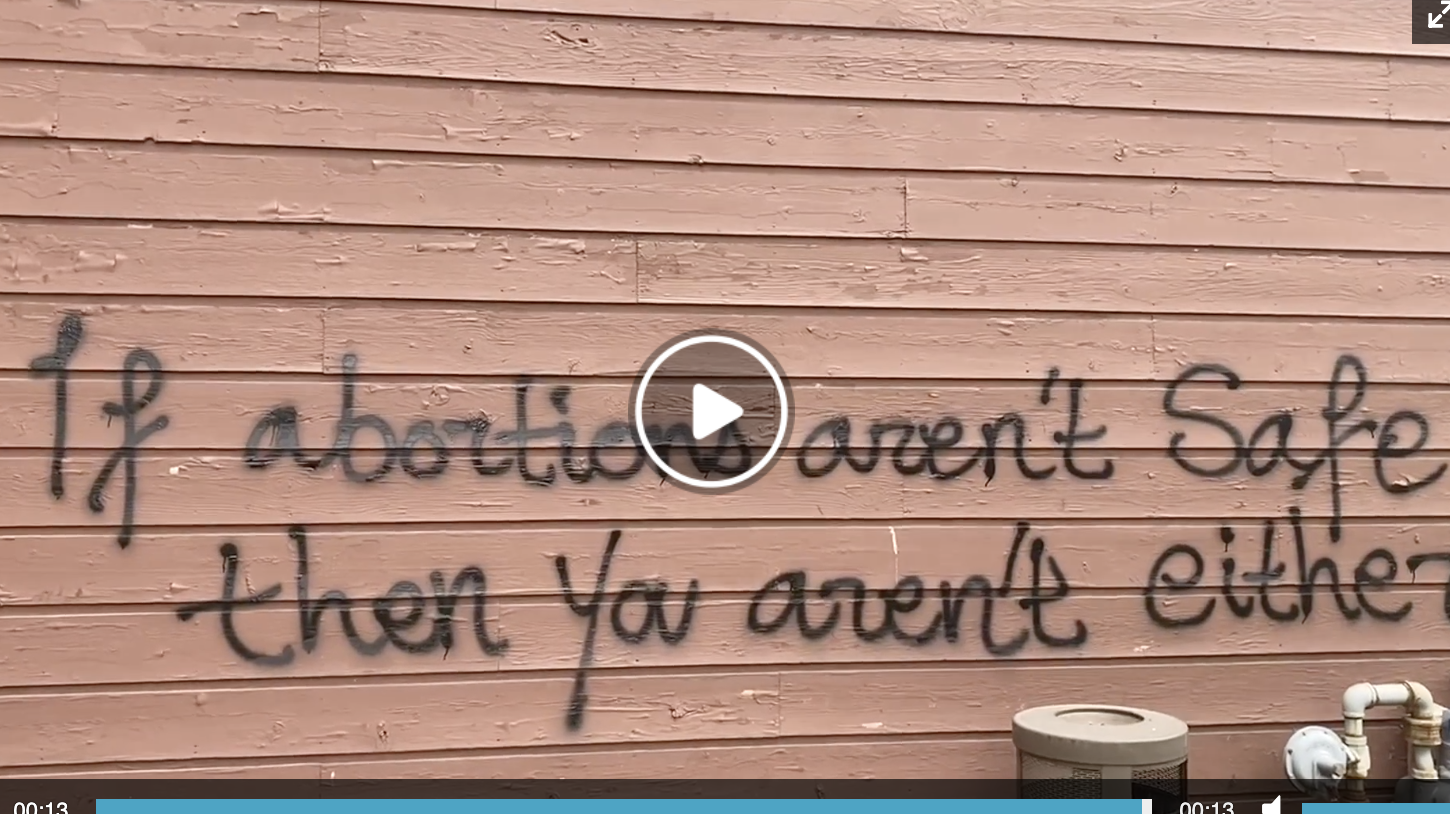 Wisconsin State Journal  – Vandals set a fire inside the Madison headquarters of the anti-abortion group Wisconsin Family Action early Sunday, police and an official with the group said Sunday.

Investigators are calling the fire at the building, on Madison’s North Side near the Dane County Regional Airport, an arson.

Julaine Appling, president of the lobbying and advocacy organization, said she was getting ready for a Mother’s Day brunch in Watertown when a building staff member informed her of the break-in.

A person on the way to the airport before dawn saw smoke rising from the building and called police, Appling said.

Police said flames were seen coming from the building shortly after 6 a.m. Nobody was hurt.

Arriving at the office at 2801 International Lane at the same time as a reporter, Appling and group event coordinator Diane Westphall found shattered glass from a broken window covering a corner office riddled with burned books.

The smell of smoke persisted for hours after the fire, which damaged the corner office carpet and the wall beneath the window.

The outside of the building also was sprayed with graffiti depicting an anarchy symbol, a coded anti-police slogan and the phrase, “If abortions aren’t safe then you aren’t either.”

The incident comes just days after a leaked U.S. Supreme Court opinion revealed a majority of the high court had agreed to overturn the landmark 1973 decision in Roe v. Wade, which legalized abortion across the country.

Police said a Molotov cocktail was thrown inside the building but did not ignite. It appears a separate fire was started after that, police said … READ MORE.