Politically Connected 33-Year-Old Shows Up At Senior Center, Gets Vaccine Meant For 65-Plus 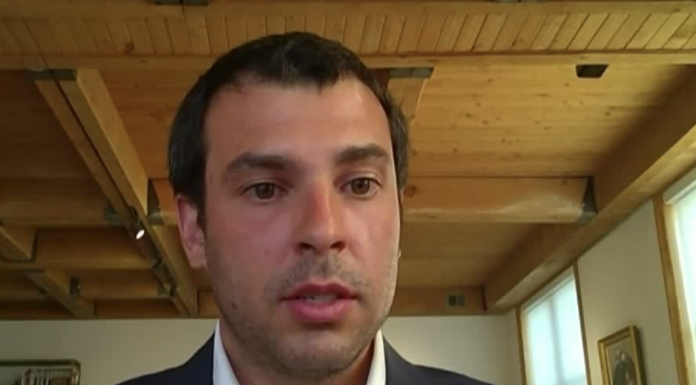 MILWAUKEE (AP) — Alex Lasry, a 33-year-old Milwaukee Bucks executive and son of a billionaire, received the coronavirus vaccine this week at a senior living center in Milwaukee despite not being part of a group currently eligible for the shots in Wisconsin.

Lasry told the Milwaukee Journal Sentinel that he “just got lucky” and didn’t receive any favoritism.

Lasry, a New York City native who is a hedge fund manager, is considering running for the U.S. Senate in Wisconsin in 2022.

He was also host committee chair for the 2020 Democratic National Convention, which was awarded to Milwaukee but moved online due to the pandemic.

Lasry, the son of Bucks co-owner Marc Lasry, said his wife, Lauren, got a call Monday from her uncle, who is rabbi at Ovation Chai Point Senior Living, saying the senior living center had some extra, unused vaccine doses.

Lasry’s wife, who is pregnant, chose not to get the shot, Lasry told the newspaper. Lasry said he stepped forward so the vaccine wouldn’t go to waste.

Gov. Tony Evers said during a Friday update on Wisconsin’s vaccination efforts that state health officials are encouraging providers to use all the vaccine they have.

“They should just get it in somebody’s arm,” Evers said.

As for Lasry specifically, Evers said he’s not sure what happened.

Evers, who is 69, is himself waiting for word on when he can get a shot, since they’re now open to everyone over age 65 in Wisconsin.

Lsary said he didn’t receive special treatment because of his position with the Bucks, his political aspirations or his father’s wealth.

“That has nothing to do with anything,” Lasry said. “Honestly, if I wasn’t married to Lauren, I don’t know that I would have gotten a call or known about it.”