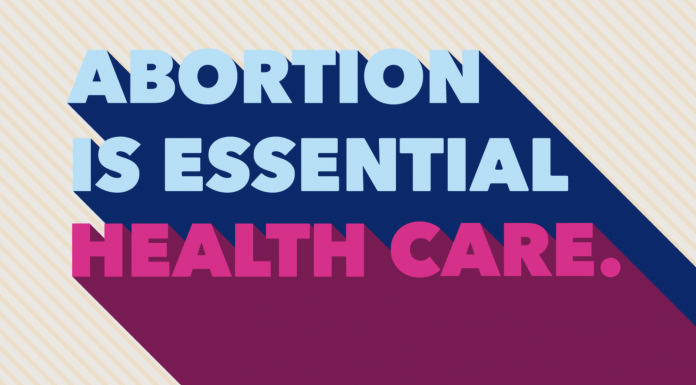 FOX NEWS EXCLUSIVE – Thirty-seven Planned Parenthood affiliates applied for and received a total of $80 million in loans from the Paycheck Protection Program (PPP), Fox News’ “Tucker Carlson Tonight” has learned — and now the federal government wants the money back, saying the affiliates should have known they weren’t eligible for the coronavirus stimulus payouts.

The Small Business Administration (SBA) is reaching out to each involved Planned Parenthood affiliate explaining that affiliates of larger organizations with more than 500 employees aren’t eligible for PPP distributions, Fox News is told.

The Planned Parenthood Federation of America (PFFA) alone has had more than 600 employees.

A Planned Parenthood affiliate in Metropolitan Washington (PPMW), for example, will receive a letter stating that although self-certified that it was eligible for a $1,328,000 PPP loan in accordance with the SBA’s affiliation rules, it will need to return the money.

PPMW’s request for money from the Trump administration came just months after the affiliate’s president and CEO, Laura Meyers, promised to turn down federal funds.

“Planned Parenthood is never going to allow the Trump-Pence administration to bully us into withholding critical health information from our patients,” Meyers said last August, after the White House banned Planned Parenthood clinics from making abortion referrals if they wanted to continue receiving federal funds.

At the time, Planned Parenthood vowed to give up federal funds entirely, rather than comply with the order.

The SBA warned more “severe penalties” were possible, beyond mandatory repayment. In particular, incorrect or false eligibility certifications by PPP recipients could result in criminal or civil sanctions if the SBA determined borrowers made knowingly false statements, the SBA letter read …

The largest single government loan was a $7.5 million allotment to the Planned Parenthood of Orange and San Bernardino Counties in California … Read more.