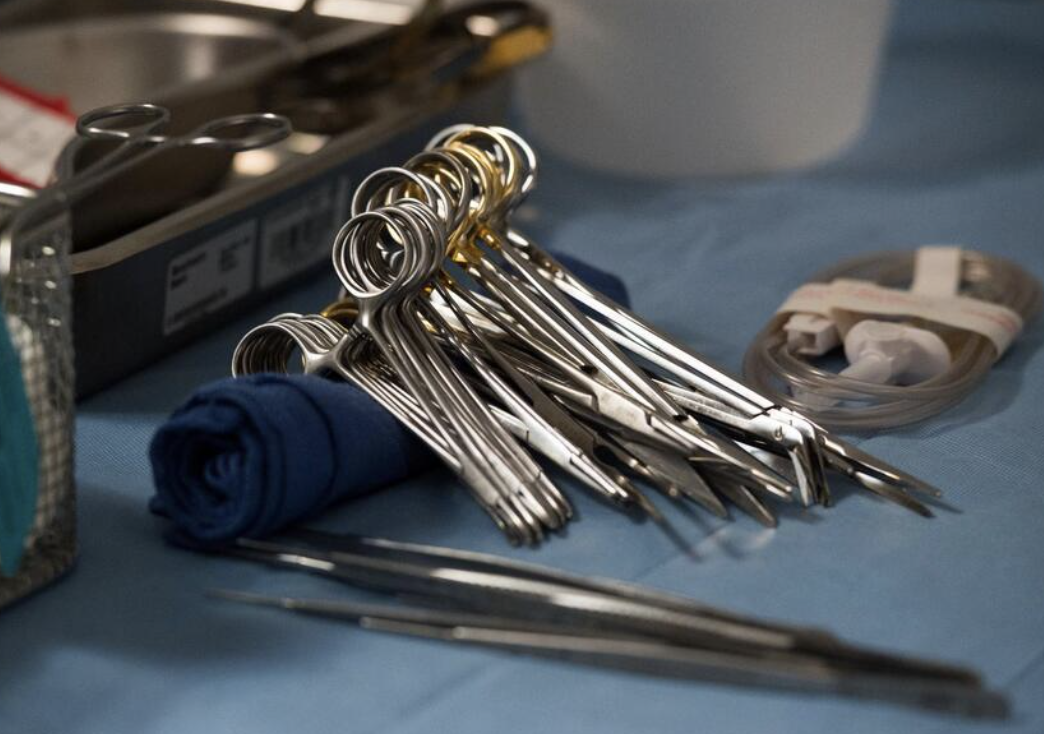 AP – The U.S. transplant system needs an overhaul to stop wasting organs and give more patients a fair chance at the life-saving surgery, says an influential scientific advisory panel that set a five-year deadline to turn things around.

The U.S. performed a record number of transplants of kidneys, livers and other organs last year, more than 41,000 — the vast majority thanks to donations from the dead. But for all the lives saved, Friday’s report from the prestigious National Academies of Sciences, Engineering and Medicine puts a spotlight on problems that prevent saving even more.

More than 106,000 patients are on the nation’s list for a transplant from a deceased donor, and at least 17 die every day waiting. Many more who could benefit from a transplant never get put on the waiting list, particularly people of color, the report stressed.

Among other challenges, geography makes a difference in how long the sick wait for a match — and whether potentially usable organs are recovered when would-be donors die. And too often, less-than-perfect organs go unused.

“While the transplant system does a lot of good things and saves a lot of lives, it is demonstrably inequitable and doesn’t work for enough people,” Dr. Kenneth Kizer, a well-known expert in health care quality who chaired the panel, told The Associated Press. “A lot of things can be done to make the system work better for more people.”
Among the panel’s top conclusions:

— The Department of Health and Human Services, which regulates the transplant system, should set national performance goals that include reaching at least 50,000 transplants each year by 2026. Transplants have been inching up for years but reaching that goal would require a speedup.

— Hospitals must reduce organ waste and be candid with patients about the option of a less-than-perfect offer. For example, Kizer said nearly 25% of donated kidneys went unused last year, a level the panel wants to drop to 5% or less by 2026.

Studies have found that surgeons in France regularly implant lower-quality kidneys from older donors than their American counterparts with similar success. Yet not all hospitals agree to use such organs and Kizer said too often patients are never told if their doctor turned down a chance.

“It’s too easy for transplant centers to decline usable organs,” he said.

— Congress should hold HHS accountable for reducing disparities by the same deadline. One example: Black Americans are three times more likely to suffer from kidney failure than white people but far less likely to be referred for transplant evaluation. They wait longer for a deceased-donor organ, and are less likely to find a living donor.

The panel recommended multiple steps to ease those disparities but possibly the most ambitious: The federal government should start its regulatory oversight once patients are diagnosed with organ failure — rather than waiting until they find their way to the transplant waiting list.

The Academies’ report contains only recommendations, although the panel’s scrutiny of the transplant system was done at the request of Congress.

The Biden administration said Friday it would consider the recommendations as it begins a previously scheduled renegotiation of the federal contract to run the transplant system.

“HHS intends to use the tools available to us to continue to enhance oversight and accountability with respect to the contractor that receives the award,” a spokesman for HHS’ Health Resources and Services Administration said in a statement.

Some changes already were underway. The United Network for Organ Sharing, which now runs the transplant system, has been updating policies to ease disparities, including changing how organs are distributed so a patient’s ZIP code matters less — changes that at times have been stalled by lawsuits from feuding transplant centers.

And under the Trump administration, Medicare set new standards to improve the varying performance of groups around the country that are responsible for collecting organs from deceased donors and getting them to the right transplant center.
___
The Associated Press Health and Science Department receives support from the Howard Hughes Medical Institute’s Department of Science Education. The AP is solely responsible for all content.