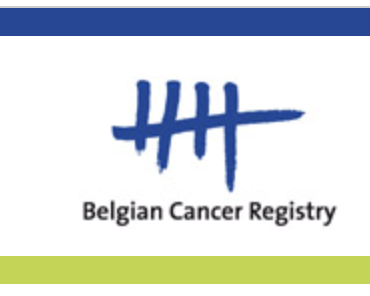 “The number of throat cancers caused by the HPV virus has been increasing in recent years ...”

THE BRUSSELS TIMES – Smoking and alcohol have been known as the main risk factors for developing throat cancer, but research in recent years has also established a clear connection with oral sex.

According to the Cancer Registry Foundation in Brussels, 2,766 new diagnoses of head and neck cancer were made in 2019, corresponding to 24.2 new diagnoses per 100,000 persons per year.

A large majority of 2,058 diagnoses were made in men. In women, there were 708 new diagnoses.

Dr Pierre Delaere, Professor at UZ Leuven, explains in De Morgen what the connection is, which symptoms to look out for, and what to expect after a diagnosis.

Insights in recent years have shown that throat cancer can be found due to transmission of the HPV virus, especially relating to oral sex and various sex partners.

Cancer behind the oral cavity can be caused by an infection with the human papillomavirus (HPV), which is sexually transmitted from person to person and occurs in both men and women. Delaere explains:

“Throat cancer involves transmission through oral sex. In the vast majority of cases, the immune system removes the virus from the body, but sometimes it doesn’t and the virus settles in the cells of the oral cavity, where you can get a chronic infection.

“As a result, the cells can undergo a mutation, which can lead to throat cancer.”

“By the way, there are many more men than women who get throat cancer, the ratio can be estimated at about 70/30.”

The reason is that men smoke and drink more, though women are starting to catch up in recent years.

Throat cancer is a toxic disorder of the mucous membrane in the pharynx … READ MORE.