Only the Constitution Stands Between Us and Shanghai-Style Lockdowns 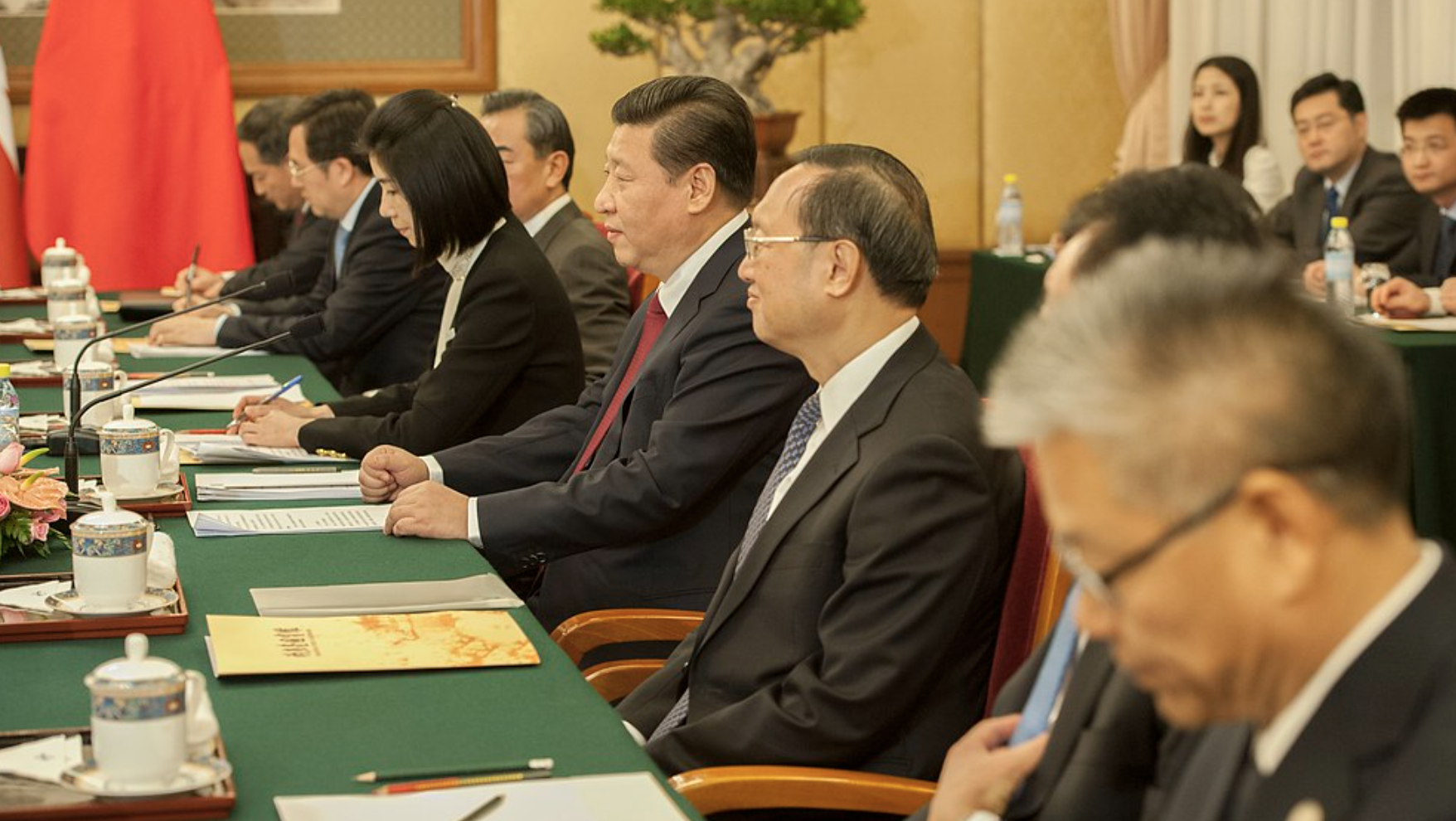 REASON – Shanghai is reportedly coming out of lockdown this week, moving toward some modicum of freedom after two months of residents locked inside their apartments with little to eat, parents forcibly separated from COVID-positive toddlers, and all around a blatant authoritarianism that many young Chinese people have never personally experienced.

It’s doubtful that Beijing has anticipated how those younger generations might be inclined to respond.

Draconian strictures have “prompt[ed] a rethinking of life plans among the young,” the Wall Street Journal reported Sunday, relaying stories of young Chinese adults who have decided to skip having children, abandon their career plans, move back in with their parents, give up on finding love.

“Let it rot” has joined the anomic “lying flat” as a catchphrase among disillusioned 20- and 30-year-olds, the Journal reports.

Threatened by authorities with consequences that would last generations, a young Chinese man in a since-banned video verbally shrugs: “We are the last generation.”

“It would be a mistake to see these lockdowns as just a foreign oddity.”

China’s lockdowns in Shanghai and beyond were far more severe than those seen anywhere in the United States, including in COVID-hawk nests like California and New York.

No one here walled off neighborhoods or killed dogs with shovels in the name of fighting the virus; we have constitutional recourse China’s residents lack; and it’s hard to suppose Americans would react to this degree of totalitarianism with the resignation of “let it rot.”

But it would be a mistake to see these lockdowns as just a foreign oddity. Much as with Chinese mass surveillance, they should be a warning about the modern state’s capacity and tendency to oppress.

That comparison is particularly apt because this kind of control can’t happen without surveillance. A Shanghai-style lockdown relies in part on brute force: neighborhood walls, family separations, and hazmat-suited enforcers snatching people off the streets.

But it also relies on information: where people go, whom they meet, what they say.