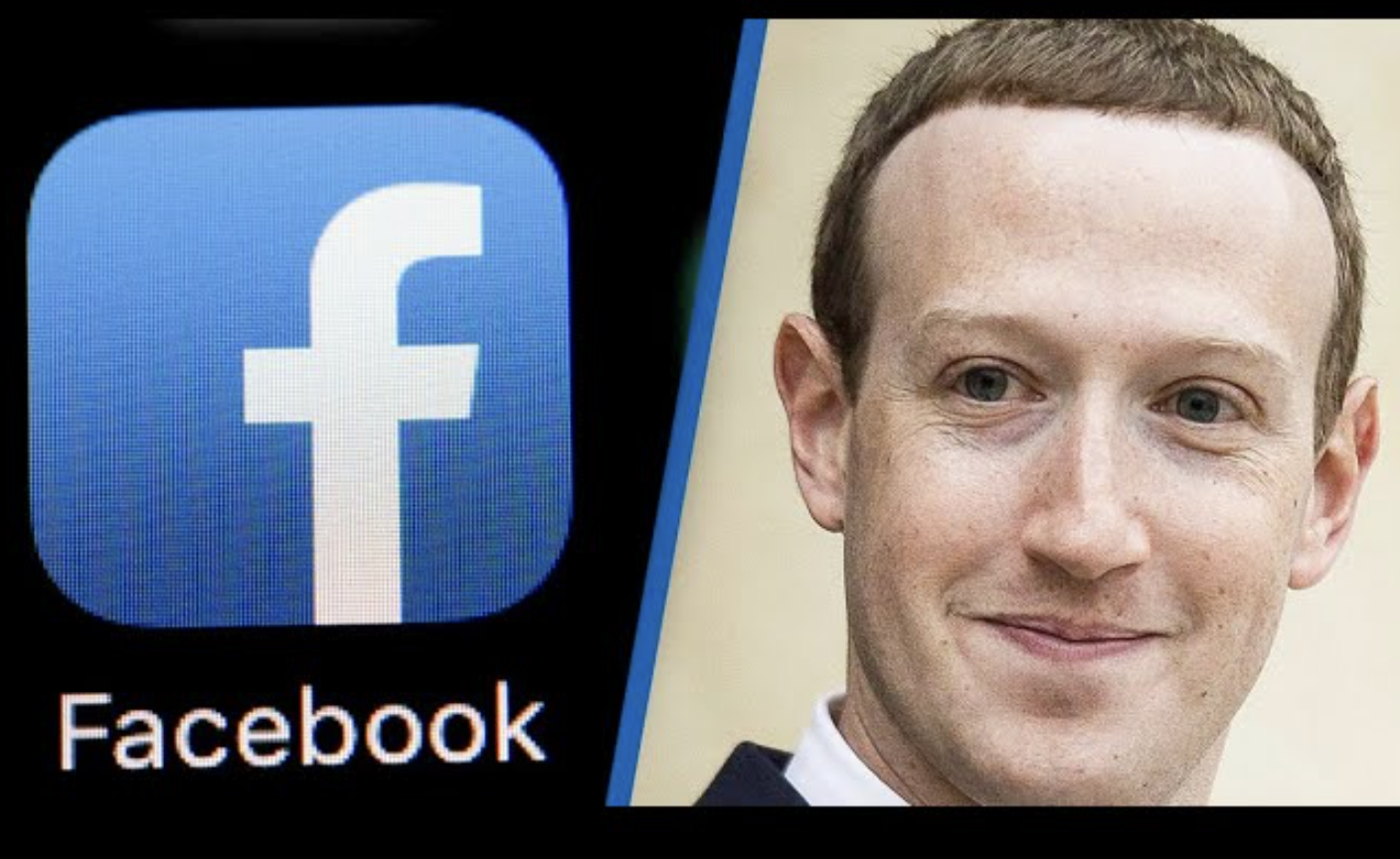 According to the authors of a new study, asking individuals to cease using social media for one week might result in substantial improvements in their well-being, depression, and anxiety, and could be recommended as a way to help people manage their mental health in the future.

A team of researchers from the University of Bath (UK) evaluated the mental health impacts of a week-long social media hiatus.

For some research participants, this meant freeing up roughly nine hours of their week that would otherwise have been spent browsing through Instagram, Facebook, Twitter, and TikTok.

Their results — published on Friday, May 6th, 2022 in the US journal Cyberpsychology, Behaviour and Social Networking — suggest that just one week off social media improved individuals’ overall level of well-being, as well as reduced symptoms of depression and anxiety.

“We know that social media usage is huge and that there are increasing concerns about its mental health effects.”

At the beginning of the study, baseline scores for anxiety, depression, and well-being were taken.

Participants reported spending an average of 8 hours per week on social media at the start of the study.

One week later, the participants who were asked to take the one-week break had significant improvements in well-being, depression, and anxiety than those who continued to use social media, suggesting a short-term benefit.

Participants asked to take a one-week break reported using social media for an average of 21 minutes compared to an average of seven hours for those in the control group.

Screen usage stats were provided to check that individuals had adhered to the break … READ MORE.