One-Third Of Older Adults Are Given The WRONG Meds 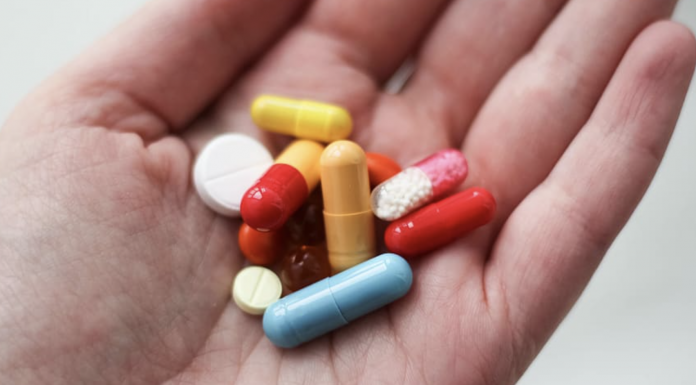 “De-prescribing is currently at an early stage in the U.S. Further work is needed to implement interventions that target unnecessary and inappropriate medications in older adults. ” – David Jacobs, assistant professor of pharmacy practice in the UB School of Pharmacy and Pharmaceutical Sciences

34% of older adults in the U.S. are prescribed potentially inappropriate drugs, raising health care costs by hundreds per patient

Research finds these patients are prescribed twice as many drugs, and nearly twice as likely to be hospitalized or visit the emergency room

University of Buffalo – The prescription of potentially inappropriate medications to older adults is linked to increased hospitalizations, and it costs patients, on average, more than $450 per year, according to a new University at Buffalo study.

The research, which sought to determine the impact of potentially inappropriate medications on health care utilization and costs in the United States, also found that more than 34% of adults age 65 and older were prescribed these problematic drugs.

“Although efforts to de-prescribe have increased significantly over the last decade, potentially inappropriate medications continue to be prescribed at a high rate among older adults in the United States,”

Collin Clark, PharmD, first author on the paper and clinical assistant professor in the School of Pharmacy and Pharmaceutical Sciences, adds:

“The average age of the U.S. population is rising, and older adults account for a disproportionate amount of prescription medications. Harm to older adults caused by potentially inappropriate medications is a major public health challenge.”

As the human body ages, the risk of experiencing harmful side effects from medications increases. Potentially inappropriate medications are drugs that should be avoided by older adults due to these risks outweighing the benefits of the medication, or when effective but lower risk alternative treatments are available.

The study, which was published in August in the Journal of the American Geriatrics Society, used the 2011–2015 Medical Expenditure Panel Survey – conducted annually by the U.S. Public Health Service and the Centers for Disease Control and Prevention (CDC) – to examine the prescription of 33 potentially inappropriate medications or classes of medications to adults 65 and older.

Among the 218 million-plus older adults surveyed, more than 34% were prescribed at least one potentially inappropriate medication. Those patients were, on average, prescribed twice as many drugs, were nearly twice as likely to be hospitalized or visit the emergency department, and were more likely to visit a primary care physician compared to older adults who were not prescribed potentially inappropriate medication.

Patients who received these medications also spent an additional $458 on health care, including an extra $128 on prescription drugs.

“De-prescribing is currently at an early stage in the United States. Further work is needed to implement interventions that target unnecessary and inappropriate medications in older adults,” says Jacobs.

Wahler Jr., Jacobs, Clark and Daly are also investigators on multidisciplinary de-prescribing educational and research efforts conducted through Team Alice and the UB Center for Successful Aging. Those efforts are designed to encourage and evaluate patient/caregiver-initiated de-prescribing conversations with doctors, to promote interprofessional education on de-prescribing, and to advocate for policy and system changes.