One Spice Could Prevent Half Of All Covid Deaths 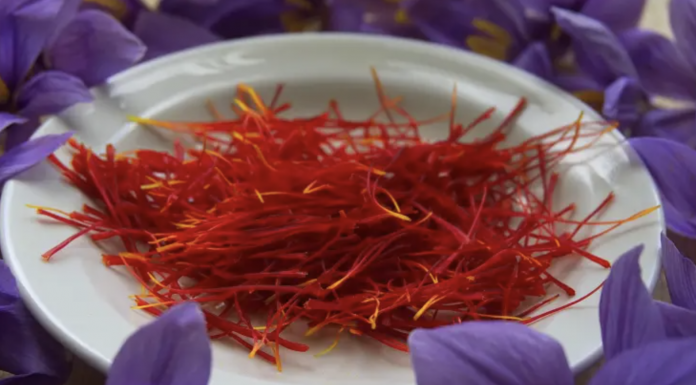 JERUSALEM POST – An ancient Greek drug derived from the saffron plant could improve the treatment of people with severe COVID-19 and reduce the COVID mortality rate by as much as 50%.

That’s according to a report published earlier this month in the European Journal of Internal Medicine by an Israeli researcher from the Hebrew University of Jerusalem and Hadassah Medical School.

The drug, colchicine, dates back thousands of years to ancient Egypt, where it was known for its special healing properties.

It is one of a few medicines that survived until modern times.

Most recently, it has been used to treat and prevent inflammation caused by gout that can lead to painful arthritis and Familial Mediterranean Fever (FMF), which is common among Jewish people of North African descent.

Prof. Ami Schattner researched and analyzed all patients treated in controlled trials of this ancient drug for the past 20 years.

He found that among its uses and potential uses, colchicine also appears effective in treating COVID-19.

So far, four controlled studies of around 6,000 coronavirus patients have been published on the effect of colchicine, Schattner said, each showing …

a “significant improvement in severe coronavirus indices and, most importantly, there was a decrease in mortality by about 50% compared to those who were not treated with colchicine.”

The drug is cheap, a small half-milligram dose is needed per day, and it has already been proven safe to use, he said, making colchicine …

“an important discovery that could significantly contribute to improving the morbidity and mortality of many patients, if confirmed in further studies.”

The drug is also well-tolerated, the doctor said … READ MORE.